May 25, 2016
Posted by Steven Tan | Source from Manchester Evening News 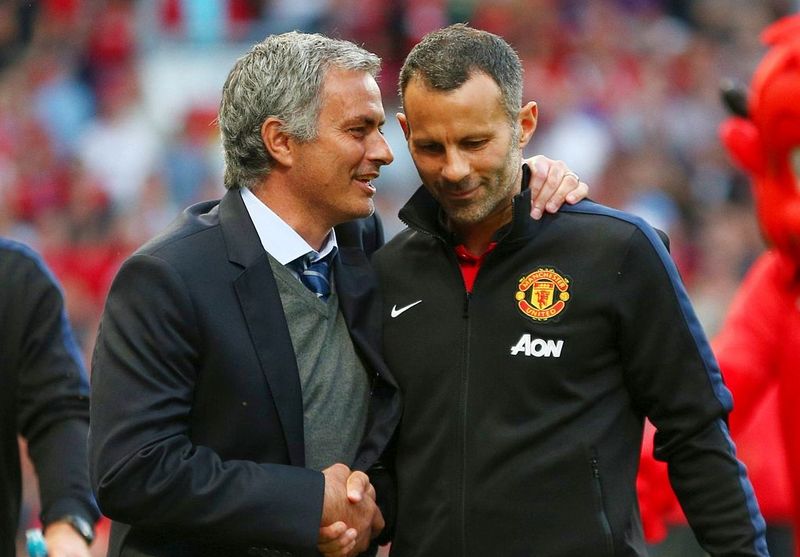 The Man Utd legend has reportedly been offered a role at the club but is said to be considering leaving after 29 years at Old Trafford.

Reports suggest the former Reds winger is considering ending his near 29-year association with the club after being assistant to both David Moyes and Louis van Gaal.

It is understood Giggs has been offered a role to stay on at United , although it is unclear what it would be.

Scholes said: "If Ryan wants to go away and manage I'm sure he'd be very good at it but I'd be sad if he left the club after more than 20 years. He knows how the club works.

"It depends what Mourinho wants him to do - it's all down to personal preference."