Savage: Giggs should have succeeded Moyes 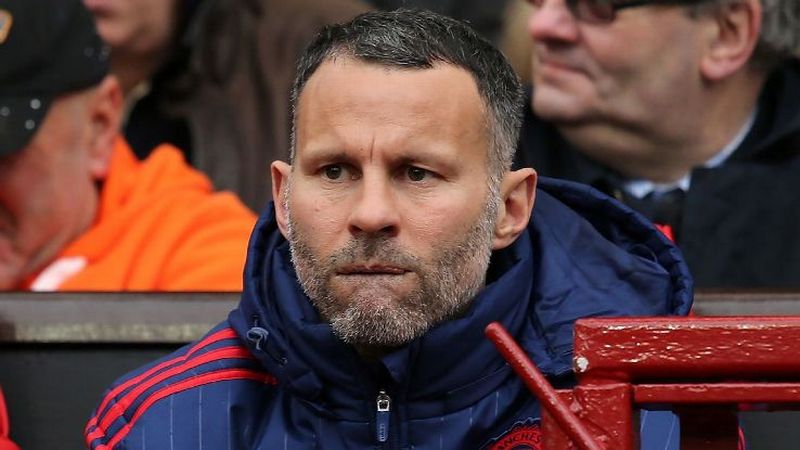 Robbie Savage thinks that Ryan Giggs should have become Manchester United manager after David Moyes -- and denies that friendship is the reason for his view.

Savage was a Wales teammate of Giggs between 1995 and 2004, while he was part of United's FA Youth Cup-winning team in 1992 alongside Giggs, but left the club without making a first-team appearance.

Giggs had a season as a player-coach under Moyes, including a spell as caretaker manager after the Scot's dismissal in 2014, then became assistant manager to Louis van Gaal for two years before departing the club in the summer.

"I think they should have appointed him after David Moyes. That's when I'd have given him the job," Savage told BT Sport.

"He had four games at the end of the season [after Moyes left] and I think he should have been given it. But he wants to be his own guy now.

"People say: 'You tout him around because he's your mate.' It's nonsense, absolute nonsense."

Giggs holds the record for most United appearances, playing 963 times, having joined the club's academy on his 14th birthday.

"I just think, when you've played under Sir Alex Ferguson for so long, you've seen the highs," Savage said. "And you've seen the lows under Louis van Gaal, although he won the FA Cup, and David Moyes.

"His experience tells me that, with the amount of games he's played and what he's seen, I believe he'd be a good manager. I've shared a dressing room with him. When he spoke with senior players -- Gary Speed, Dean Saunders, Mark Hughes -- even at a young age, the whole room listened."

Giggs was recently interviewed for the Swansea City job, only for the club to appoint Bob Bradley.

"I know Ryan and I'm sure he'll apply for jobs if need be, like everyone else," Savage said. "But where's he going to get the opportunity and when?

"The interesting thing is Swansea called Ryan. It wasn't like he was chasing the job. For whatever reason, it didn't work out and they went with Bob Bradley. Some people might interview well, get a job and get sacked after six months."