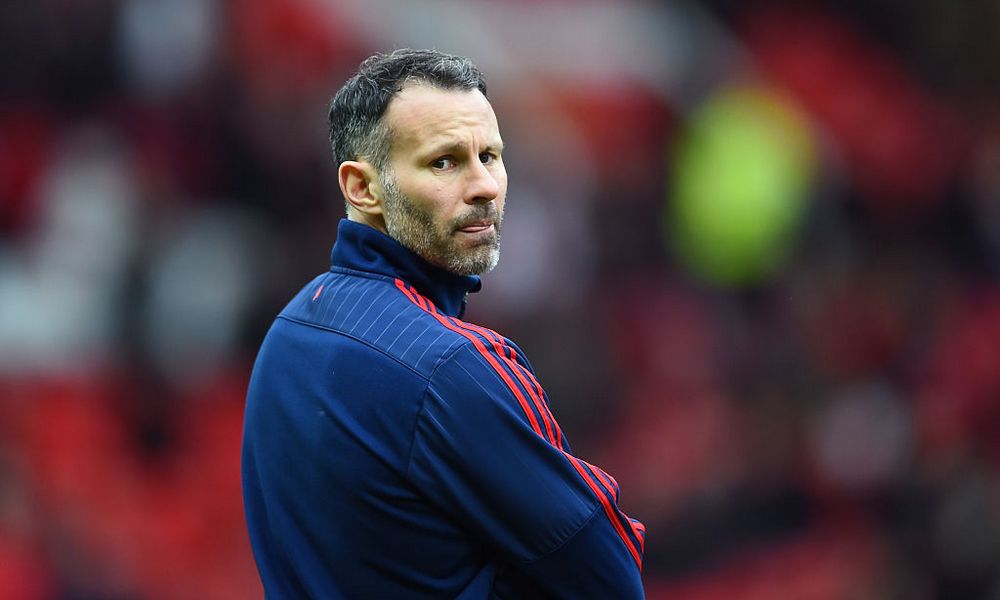 Ryan Giggs has told Soccer AM's Tubes that he is willing to speak to any clubs who can match his managerial ambitions.

The Welshman left Manchester United last summer after almost 30 years at Old Trafford, the last two which were spent helping to coach the team in various capacities.

However, after Louis van Gaal was replaced by Jose Mourinho as United boss last May, Giggs - who had been the Dutchman's assistant manager during his two seasons at the helm - announced he was ending his long relationship with the Red Devils in order to pursue a career in management.

"The time feels right and, although I have no immediate plans to step into management, it is where I want to be," he said in July.

So far, the 42-year-old has yet to take up a role, although he was interviewed for the Swansea City job after Francesco Guidolin's sacking in October, before Bob Bradley was eventually named the Italian's successor.

Giggs, however, is philosophical about missing out on the position at the Liberty Stadium, but he is still keen to talk to other clubs that could match his coaching vision.

"I spoke to them, so I was pretty close [to getting the job]! It was a good experience for me to speak to them, but like I said before, it just was not to be," he told Tubes in an interview on Soccer AM.

"But I also said that if there were teams that matched my ambitions, and the same philosophy and way of working - working with the youth system - realistic ambitions, a well-run club, then I would speak to them.

"I do not think that a club should just interview you, you should also interview them, and if they are not right for you, then you should have the right to turn them down.

"Sometimes it is just a casual chat and then it moves on a step and you will speak again. And then it can be a presentation, power point presentations that you have learned in your coaching badges and your pro licence.

"It is quite relaxed at first, but if that goes well then you take it on to the next level. And that is something from the Swansea interview I learned a lot and I think like anything, the more you do things, the better you get."

Either way, though, the player who won every major club honour in the game during his 29 years at the 'Theatre of Dreams' is relaxed about when his next managerial opening may come about.

"You know what it is like in football, jobs come and go really quickly, so if it has to be next year, then so be it," said Giggs.

And one man Giggs still talks to about his future, now more than during his actual playing days, is his former trophy-laden manager at United, Sir Alex Ferguson.

"I speak to Sir Alex all the time," he said. "Obviously such a big influence on my life and my football career, why would you not?

If he sees me linked with clubs, then he will ring me up and have a chat about it and say: 'What do you think?'

"I speak to him more now than when we were working together!"