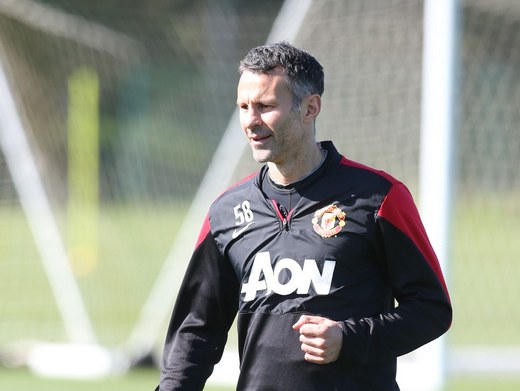 Following the departure of David Moyes as manager, Manchester United has announced that Ryan Giggs, the club’s most decorated player, will assume responsibility for the first team until a permanent appointment can be made.

The club will make no further comment on this process until it is concluded.

Manchester United has announced that David Moyes has left the Club.

The Club would like to place on record its thanks for the hard work, honesty and integrity he brought to the role.