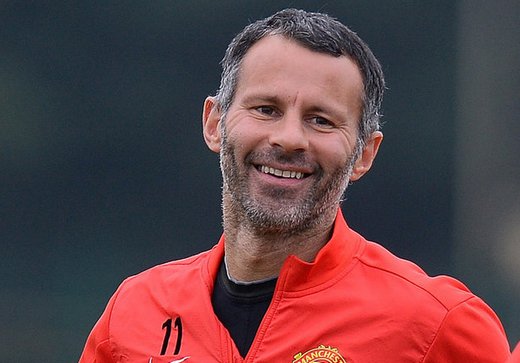 Ryan Giggs says Manchester United are confident of reaching the Capital One Cup final, despite Tuesday's defeat at Sunderland.

The hosts won 2-1 at the Stadium of Light in the first leg of their semi-final, with United left fuming over some decisions by referee Andre Marriner.

Giggs agreed with the assessment of boss David Moyes - whose post-match comments are being probed by the FA - that Marriner was harsh on them for both of Sunderland's goals.

Sunderland were given a free-kick just before half-time after Jonny Evans challenged Steven Fletcher, which eventually resulted in Giggs bundling into his own net.

Nemanja Vidic equalised for the visitors, but Tom Cleverley was judged to have fouled Adam Johnson in the box, Fabio Borini smashing in the penalty to make it 2-1.

Earlier in the match Giggs hit the bar with a deflected shot, and Adnan Januzaj had a goal disallowed because Giggs - who had accidently blocked his initial shot - was offside before the young star lashed in the rebound.

Giggs told MUTV: "We did not have that little bit of luck. I hit the crossbar and Adnan hit a shot against me when I was offside.

"On another day that, would have gone in or been given, but it just did not go for us.

Giggs, like boss Moyes, disagreed with Marriner's decision-making, adding: "I thought both decisions were harsh.

"I thought the first one was a free-kick to us - but saying that, we still have got to defend the free-kick.

"We got punished for that, but we were getting back into the game with a great header from Nemanja, and it looked like there was only going to be one winner.

"We created enough chances, but unfortunately the decisions went against us. We were quite happy with our performance. We felt we did enough to at least get a draw, although I think we can work on the quality of our crosses and shots when we get into the final third.

"The only chances they (Sunderland) really had were set-pieces. It was just one of those nights."