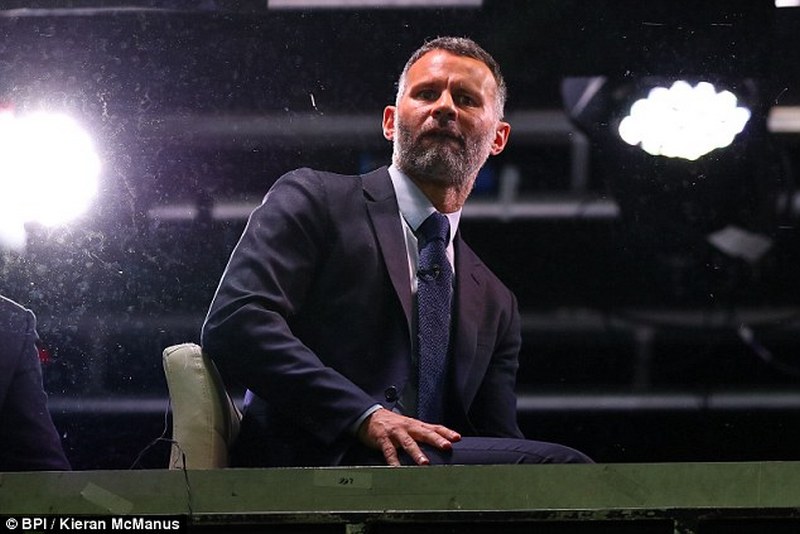 Giggs proved a controversial figure during ITV's coverage of Slovenia vs England when he criticised Daniel Sturridge and he will be expected to add to the spice of Neville and Sportsmail columnist Carragher.

The Welshman will be a special guest as Sky's flagship football programme returns live from a football stadium for the first time in eight years.

He becomes the second high-profile guest to be invited on to the programme fronted by David Jones in a matter of weeks after Reds boss Jurgen Klopp appeared during coverage of Burnley vs Watford last month.

The 42-year-old former winger has made a number of TV appearances since he left his role as an assistant manager at United in July.

On Tuesday, as England drew 0-0 against Slovenia, Giggs turned on Reds striker Sturridge, who failed to impress in Ljubljana.

Giggs suggested that had the striker, who will line-up against United, been more dynamic in attack England may have left the Stozice Stadium with more than just a point.

'I played with Sturridge at the Olympics [in 2012 for Great Britain],' the former Manchester United winger told ITV Sport in his role as a pundit.

'He has everything. He's got a good touch, good finisher, he's quick, he can run the channels but to be a top, top player... decision-making.