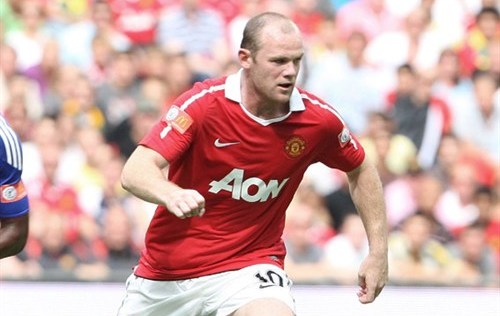 Rooney made public his desire to quit Manchester United the day they hosted Bursaspor on October 20.

He later changed his mind and signed a new deal.

But Giggs said: "It was before a Champions League game, so the timing was stupid. What really got our backs up was as soon as Man City were mentioned.

"It's weird, when you're at a club, people outside see it far differently. But inside, players are selfish.

"I was more bothered about getting fit. I thought 'I hope Wayne does get it sorted but if he doesn't... ' You just concentrate on yourself."