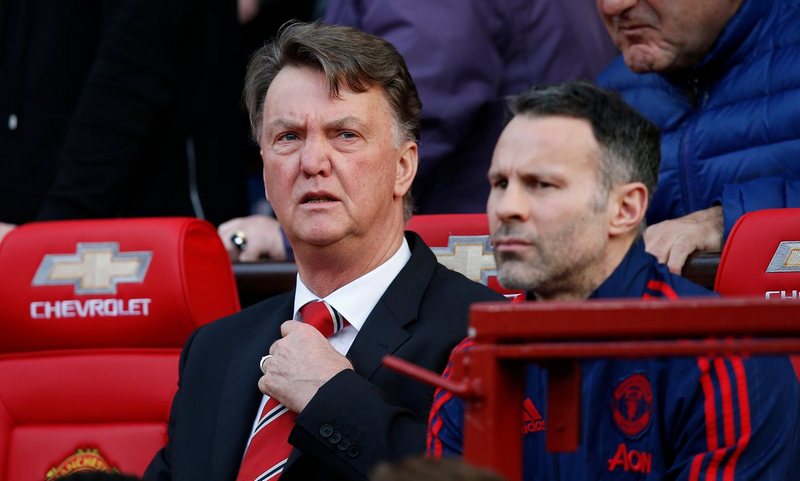 Ryan Giggs is ready to become Manchester United’s next manager if Louis van Gaal is shown the door a year early at the end of this season, according to the former club captain Bryan Robson.

José Mourinho has been tipped to take over at Old Trafford but Robson says the United great Giggs, assistant to Van Gaal, would be a perfect choice.

“The thing for me is that Van Gaal was always going to be a three-year contract with Ryan working under him so that they could see whether he was ready to step in,” Robson said.

“Ryan was a great player for this club, he loves playing football the United way, he’s done all his badges and for me he’s in the right place at the right time.”

The former England captain Robson, 59, was still at the heart of United’s midfield when a teenaged Giggs broke into the first team in 1991. The Welsh winger went on to make a record 963 appearances and claim 34 trophies.

He has been working alongside Van Gaal in what has been a tricky transition period for United following the retirement of Alex Ferguson, who had been in charge for 26 years, in 2013.

But Robson said despite a tough baptism in the dugout, Giggs has the credentials to revive United.

“People say it’s too big a challenge, too big a jump. But I don’t agree. Look at Pep Guardiola, he came through the ranks at Barcelona as a player and then as a young coach and then they trusted him and he stepped up. He was tremendously successful,” Robson said. “It’s the same with Ryan. He knows what this club is all about and the fans would be totally behind the club if they made that decision and totally behind Ryan.”