Ryan Giggs: Nani Needed 'An Arm Round His Shoulder' 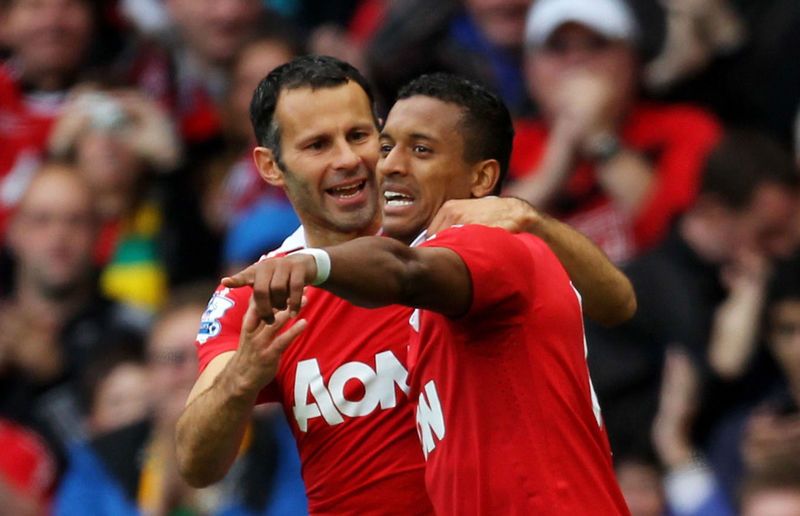 Manchester United legend Ryan Giggs has revealed how Nani needed 'an arm round his shoulder' during his time at Old Trafford.

Nani, who has 103 caps for Portugal's national team, spent eight seasons at Man Utd, racking up 40 goals in 230 appearances.

But Giggs has said the 29-year-old was the type of player that needed a helping hand, unlike ex-United captain Roy Keane, who Giggs describes as the 'ultimate professional'.

"Nani would need more of an arm round the shoulder.

Giggs continued. "You don't have a lot of time as a manager and that's why your staff have to be good because you don't want to be managing your staff as well as everything else."

Giggs, who left his role as Manchester United assistant manager after Jose Mourinho's appointment, went on to say he is still in regular contact with former United boss Sir Alex Ferguson, and seeks advice on any potential managerial positions.

"I speak to [Ferguson] all the time and if a job comes up I will seek his advice because of what he's done in the game and because we are close. He may see something I don't."