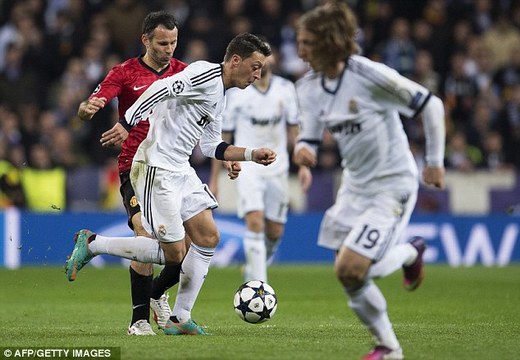 Fresh from making history in the Premier League with his goal against Everton on Sunday, Ryan Giggs broke new ground on Wednesday night when he made his 150th appearance for Manchester United in Europe.

The Welshman was a 64th-minute substitute at the Bernabeu - replacing the underwhelming Shinji Kagawa - with the score already at 1-1.

Cristiano Ronaldo had levelled against his former club after Danny Welbeck had fired the visitors in front. 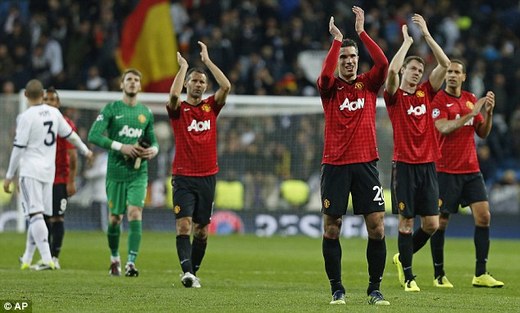 Such is the regard in which Giggs is held across the continent, he was afforded a warm standing ovation from both home and away fans.

Only Paolo Maldini, Clarence Seedorf, Raul and Javier Zanetti have reached this total.

Sportsmail's Ian Ladyman, who was at the game, wrote: 'Superb ovation here for Ryan Giggs when he came on to replace the ineffectual Kagawa.

'Across Europe they recognise his quality and this just shows how popular he may have been had he ever chosen to play some football for a continental club.'

Giggs is a two-time winner of the Champions League with United having played in both finals against Bayern Munich in 1999 and Chelsea in 2008. 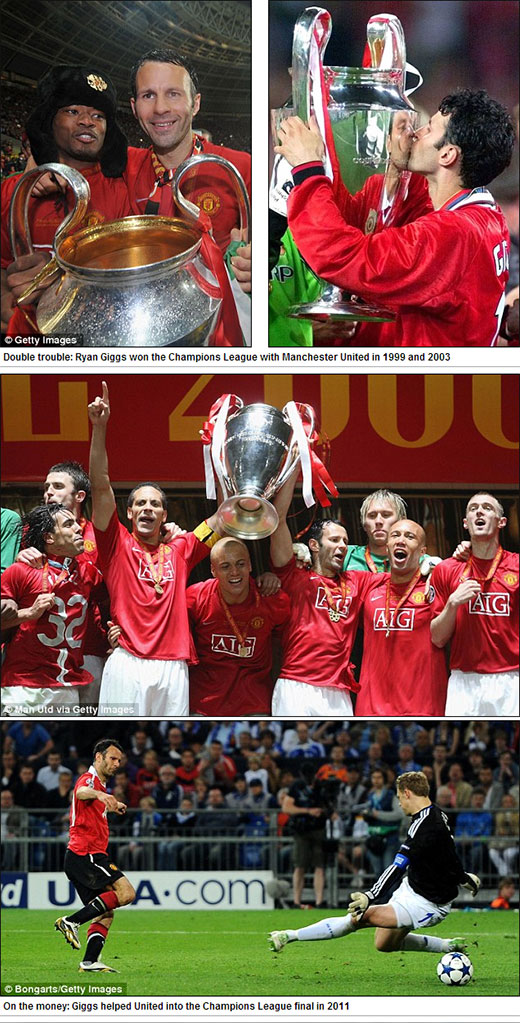 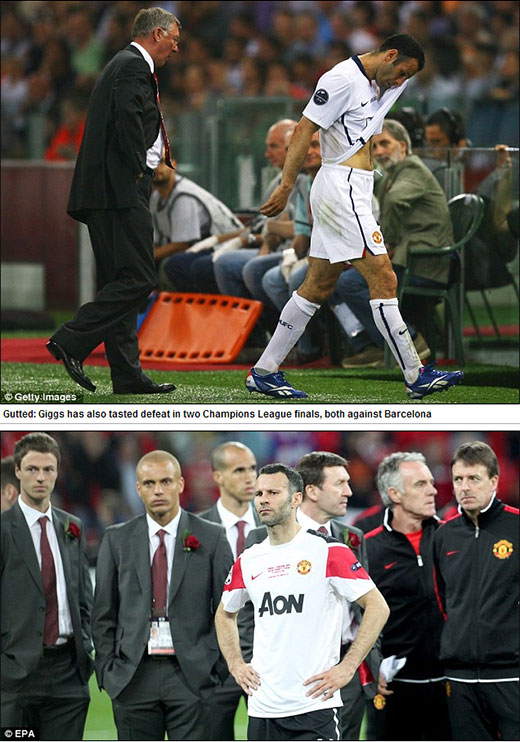