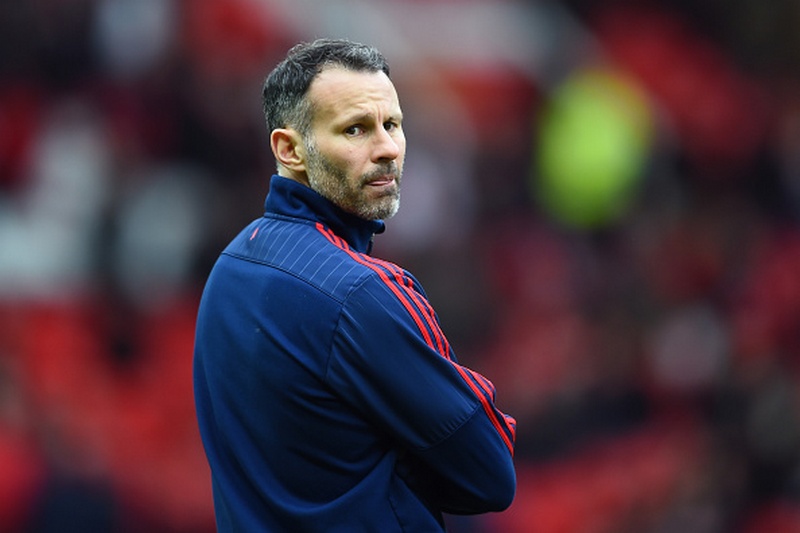 Manchester United legend Ryan Giggs has lauded Liverpool's work in the transfer market so far this summer and is concerned by the Reds this season.

He has been tipped to take up a managerial position in the future and is keeping a close eye on the Premier League, especially the fortunes of his former club under Mourinho.

Giggs has been impressed with Liverpool's signings of Georginio Wijnaldum and Sadio Mane, and only had his view confirmed by watching Jurgen Klopp's men beat Arsenal 4-3 at the Emirates Stadium on Sunday.

"As a supporter of Manchester United, for me to say, I look with apprehension at Liverpool's team", Giggs told Dutch daily De Telegraaf.

"There have been some really good buys made by Liverpool.

"With Sadio Mane and Georginio Wijnaldum, they have bought goals and speed", the former Red Devil explained.

"Wijnaldum is also good in the air."

Jurgen Klopp's Liverpool have no European football to contend with this season following their eighth place finish in the Premier League last term.

And Giggs thinks that the extra preparation time will come in handy for the Reds, while they will also be fitter at the weekend for matches.

"Liverpool this season are not in Europe and so additionally will also be fit for weekends", the Welshman added.

The Reds are aiming to break back into the top four this term, but have been mooted as potential dark horses in the title race too.