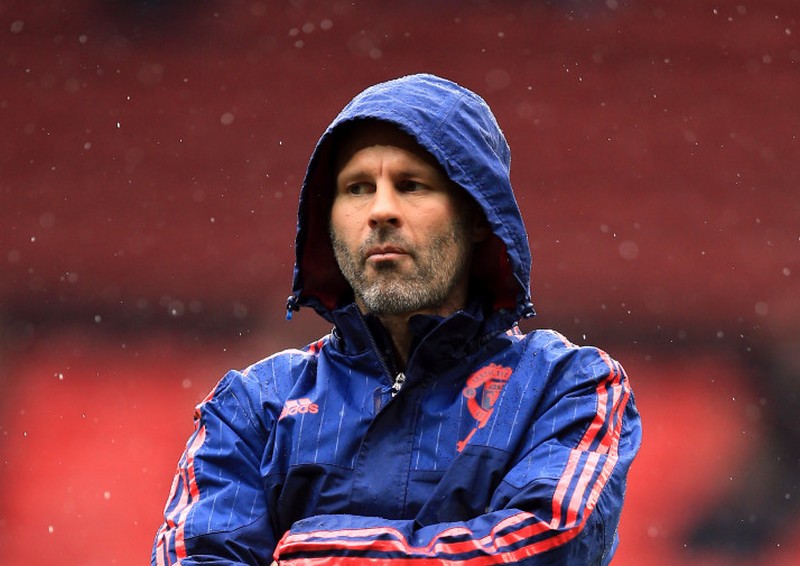 Ex-Man United man could be in line to replace axed Roberto Di Matteo after surge of new bets, with Steve Bruce also lined up.

BOOKIES have slashed odds on Ryan Giggs becoming the next manager of Aston Villa to just 6/1.

Following Roberto Di Matteo’s departure, Steve Bruce and David Wagner still lead the market at evens and 5/2 respectively, but Giggs is gradually creeping closer to them in the market.

The Welshman had been 12/1 last night to take over reins at the EFL club with Ladbrokes.

His experience as assistant at Man United over the last three years would certainly be welcomed by bosses at Villa Park.

And given that he’s recently been linked with the Swansea job – ultimately ruled out in favour of American Bob Bradley – a step down in divisions would make for a managerial coup for the Villans.

Elsewhere, odds have also been cut on former Villans assistant Roy Keane, who’s now 20/1 from 33s yesterday, while ex-boss Tim Sherwood is 12/1 to return to the Midlands, having been sacked ny the club just under a year ago.

Alex Apati of Ladbrokes News said: “Giggsy stunned the world at Villa Park back in 1999, and fans will be hoping he can conjure more magic should he be handed the reigns.”

Aston Villa currently sit 19th in the Championship after a horror show of a 2016-17 season under Di Matteo.

The Villans have just once all season in all competitions, while have lost three and drawn SEVEN games in the second tier.

They sit just two points above the drop zone and have not bagged all three points since a 3-0 win over bottom of the table Rotherham on August 13.

The Midlands club – relegated from the Premier League in May – were also knocked out in the first round of the EFL Cup to League Two side Luton Town at Kenilworth Road.

Anyone willing to take over the reins at Dr Tony Xia’s club will need to reap instant rewards, with the club’s hierarchy becoming notoriously impatient.

Since February 2015, four managers have been axed, with Paul Lambert, Sherwood, Remi Garde and Di Matteo all losing their jobs in quick succession.