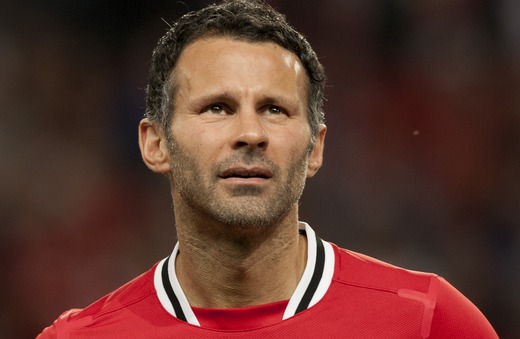 RYAN GIGGS is in line for another 12-month contract — if he decides to play on.

The Manchester United winger, who turned 38 earlier this week, is just 13 appearances off an incredible 900 games for the 19-time champions.

And despite being used more sparingly this term, United will sit down with the Welshman next month to discuss another season-long deal.

But boss Alex Ferguson will leave the ball in the player's court — as he has did a year ago with Paul Scholes — over whether the United legend will carry on.