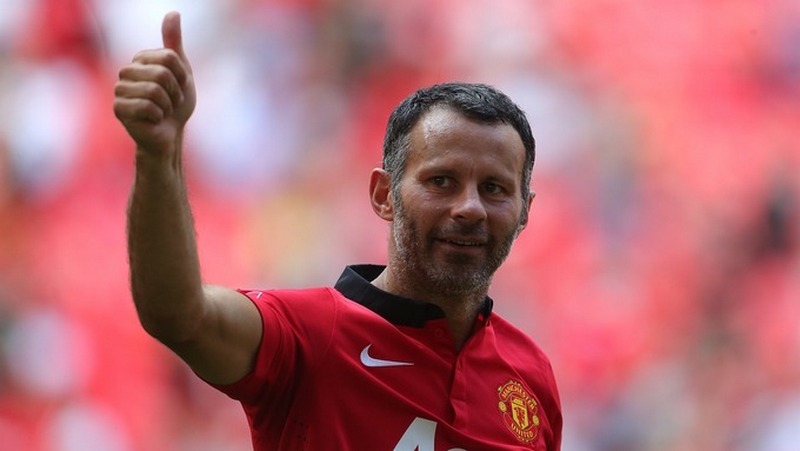 Ryan Giggs has ended his long association with Manchester United, the Premier League club have confirmed.

The Welshman came up through the ranks at Old Trafford, making his debut for the club in March 1991.

During his time as a player, Giggs won 13 Premier League titles, four FA Cups and the Champions League twice.

Giggs clocked up 963 for United until he retired from playing in 2014 before taking up a coaching role at the club.

The former Wales international also had a spell as caretaker manager following the sacking of David Moyes, before becoming an integral part of Louis van Gaal's coaching staff. 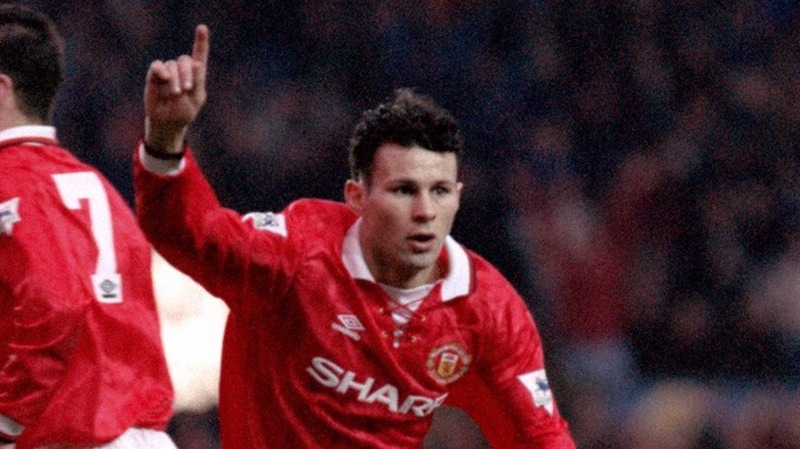