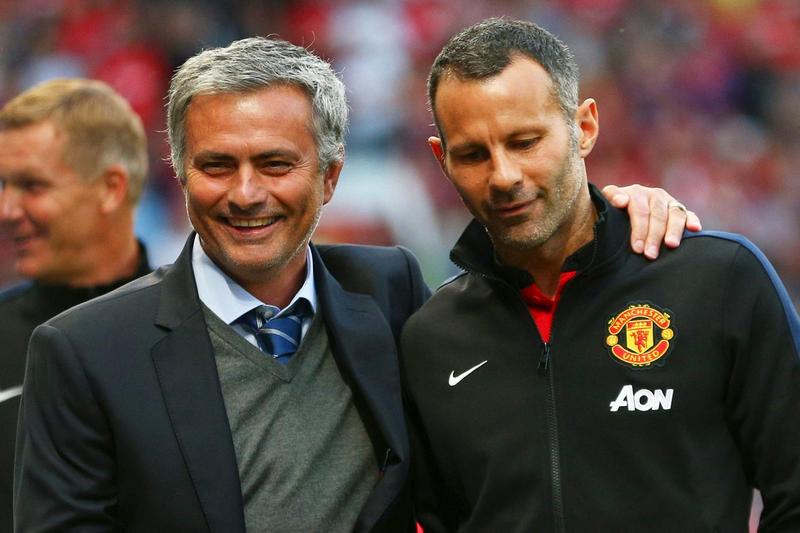 Ryan Giggs will leave Manchester United this summer due to his strong desire to become a manager, Sky Sports News HQ has been told.

Jose Mourinho was last week reported to be prepared to offer Giggs a place on his coaching staff - although not as assistant manager, with Mourinho's loyal and trusted assistant Rui Faria set to take up that role.

But Sky sources have indicated Giggs is set to end his 29-year association with the club as he does not want to accept a reduced role at Old Trafford, instead preferring to explore opportunities in management.

Sources have also claimed Giggs is so frustrated at having been overlooked for the job in favour of Mourinho, he would rather leave than remain at the club in a lesser role.

Sky Sports News HQ also understands reports that Giggs has been offered a role as a bridge between the first team and the U21s are inaccurate.

The former winger remains on holiday in Dubai and is scheduled to return at the weekend - although we understand that as of Thursday, no meetings had been scheduled to clarify the situation.