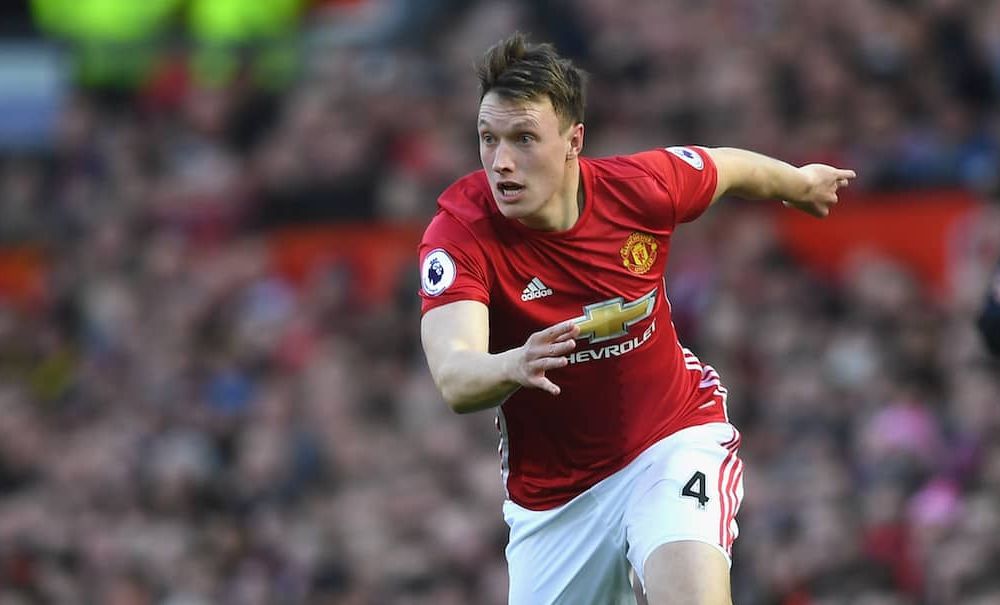 The Englishman, prior to Man United’s 3-1 win over Swansea City, hadn’t made an appearance for the first team since January 2, leading to speculation surrounding a potential move away from Old Trafford.

But with Eric Bailly and Chris Smalling sidelined through injury, Jones has received a chance to impress against Bob Bradley’s side before going on to complete another full game against Arsenal next weekend.

When asked whether Jones could receive an extended run in the first team, Giggs said. “I hope so. That’s been Phil’s problem – in and out of the team since he’s come to the club.”

“He’s a talent but he needs to keep fit. Centre-halves need to play and they also need to play with a partner who know his game and he knows their game.

“You’ve seen it right through the years, especially at this place – [Nemanja] Vidic and [Rio] Ferdinand, [Gary] Pallister and [Steve] Bruce.

“As centre-halves, you have to be with a partner who you trust and you know what they’re going to do.”

Receiving a sustained run of games has always – and I mean always – been Jones’ problem. His United career has been characterised by the same pattern: put in three or four promising appearances in a row, prompting murmurs of a successful future at Old Trafford (perhaps even as captain), before injuring himself. Repeat in about a month’s time. That is literally Jones’ career in a nutshell.

Perhaps his long-term absence from the first team – a full ten months – has somehow broken this vicious, frustrating cycle, meaning that the 24-year-old can finally stamp his authority at Old Trafford after years of miserable anti-climactic episodes.