Ryan Giggs: Jesse Lingard has been an intelligent player since he was 10 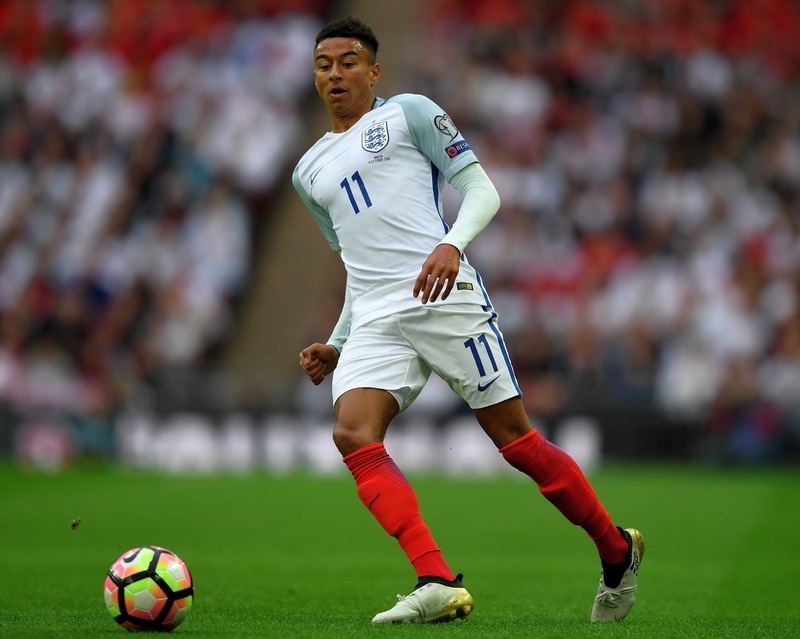 Manchester United legend Ryan Giggs thinks Jesse Lingard has been an intelligent player since the age of 10 but needs to 'kick on'.

Lingard started for England against Malta on Saturday and established himself as an important player at Old Trafford under former United boss Louis van Gaal, whose assistant was Giggs.

The former Welsh international praised Lingard for his energy and goal threat but believes he needs to 'sort out what type of player he is.'

Speaking as a pundit for ITV, Giggs said: 'Lingard has progressed, he's not one of the 18-19 year olds that set the world on fire. He's taken a bit time and has gone out on loan to three or four clubs.

'He's trying to sort out what type of player he is because he can play a number of positions. He's a player who gives energy, scores goals and is a real team player but now at 23, he's got to kick on.'

The former Birmingham City and Derby County loanee has started five times for United in all competitions this season and scored a delightful solo goal in his side's Community Shield win against Leicester in August.

While he may have taken longer than he perhaps would have liked to establish himself at Old Trafford, Giggs has been aware of Lingard's quality since he was just 10 years of age.

'I coached him when he was 10 and the subject for my A license was coaching a No 10.' Giggs added.

'It was a nightmare because he did everything right, I had nothing to work with! He was an intelligent player, even back then.'