Ryan Giggs: I want a top job in management but Swansea were not the right fit 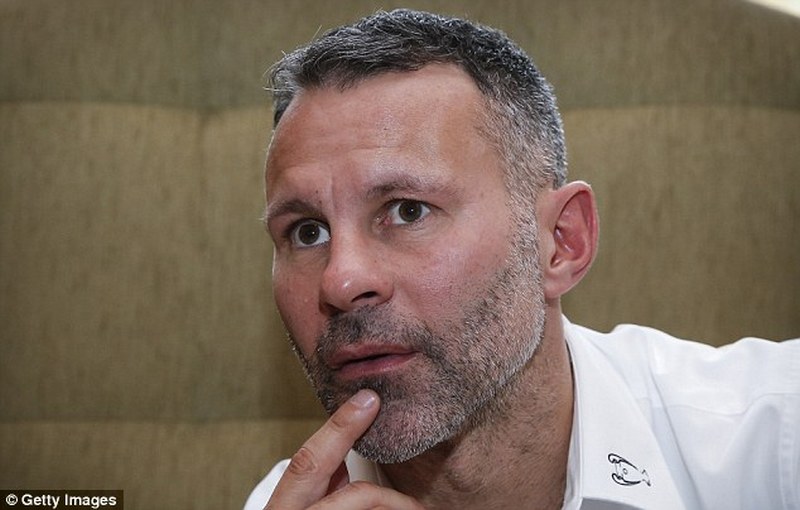 Ryan Giggs has shed further light on his much-publicised interview for the top job at Swansea earlier this month.

Giggs was a contender for the vacant post at the Liberty Stadium after the club sacked Francesco Guidolin.

The Welshman, who left his role role as assistant manager at Manchester United during the summer, subsequently interviewed for the position but the Swans opted to appoint Bob Bradley as their new manager.

'I believe that if I never test myself as a manager at the top level then I will always regret it, and I do not want to spend the rest of my life asking: what if?' Giggs wrote his his first column for the Telegraph.

'I want the right job but I want to make the difficult decisions that are part and parcel of a manager’s life. Although it has always been my intention to take a year out, I had a number of offers from abroad, the Championship and Premier League, one of those being Swansea City.

'I was invited to meet Huw Jenkins, the Swansea chairman, and visited him at his house. We got on well and after that Huw asked me to meet the club’s new majority owners, the American investors Jason Levien and Stephen Kaplan in London.' Giggs was confident of landing his first permanent post following that meeting with Jenkins but the club's concerns about his lack of top-flight experience and an underwhelming interview scuppered his chances.

'I worked with an analyst and put together a presentation on Swansea and the clubs they were facing in the weeks ahead,' Giggs explained.

'Stephen, Jason and Huw asked to keep the presentation and told me they would be in touch. It was a positive meeting and I felt confident that I could do a good job at Swansea. There were certain things that happened after that meeting which suggested to me that Swansea would not be the best fit.

'It would be impolite to go into the details other than to say that when I left the three of them after that meeting in London they were extremely positive about the presentation I had given. The owners chose Bob Bradley and I wish him all the best.' Giggs interviewed for the vacant Swansea role, but the club opted for Bob Bradley (pictured)