Ryan Giggs on his disagreements with former boss Van Gaal 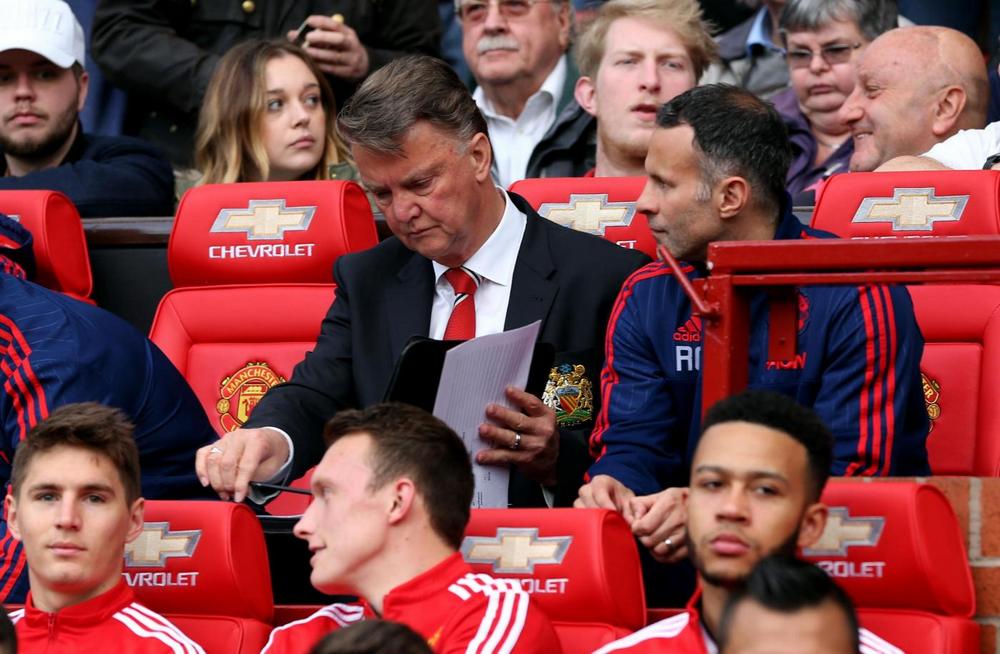 Ryan Giggs has revealed he did not agree with some decisions Louis van Gaal made as Manchester United manager.

But the former United assistant insists the pair learned to work together.

Giggs served as the Dutchman's No.2 for two seasons before Van Gaal was sacked in the summer.

The 42-year-old is looking for his first managerial role and insists he will take away positives from their time together.

He told Sky: "It's not about biting your lip.

"And it wasn't just me, there were other coaches. You put your point across. Sometimes Louis would go with it and sometimes he wouldn't.

"He was the manager, he was the boss, and once Louis made that decision, you went with it, even if you didn't necessarily agree with it.

"As an assistant, it can be frustrating at times but also it's a great job to have because ultimately the pressure isn't on you.