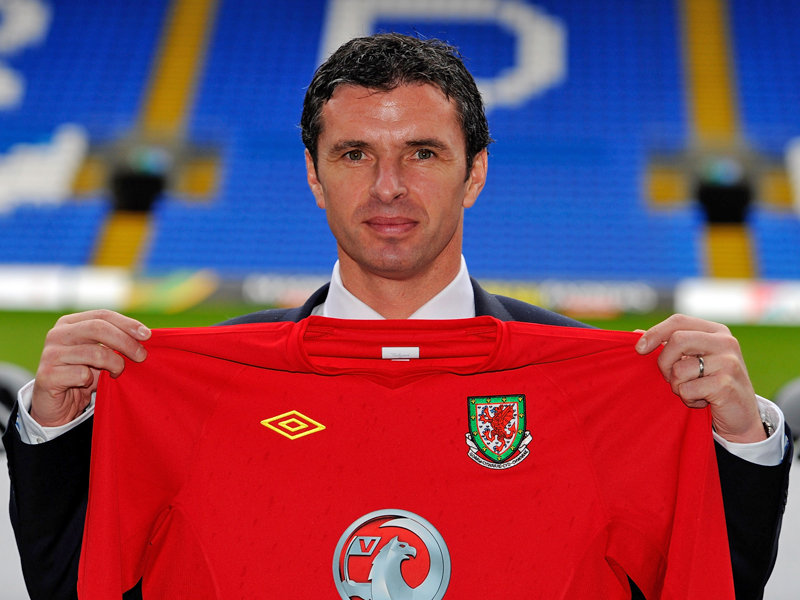 Ryan Giggs has backed Gary Neville's credentials as an assistant manager following the defender's decision to retire from playing.

Neville announced on Wednesday that he would be hanging up his boots with immediate effect, calling time on an illustrious playing career with Manchester United.

He will carry on working at the club in some capacity for the remainder of the season, and has been tipped to one day move into management.

Giggs believes he would be perfect as a first-team coach but has suggested that other players to have come through the Old Trafford ranks may be better suited to the top job.

The Welsh midfielder, 37, hopes to become a manager himself and also expects Gary's brother Phil to have a future in the game.

"Gary would be a brilliant assistant manager because he is focused and organised. He could do the day-to-day coaching," Giggs said in the Daily Mirror.

"He gets his point across well on the training pitch.

"I wouldn't be so great at that. I'm better face-to-face, so probably better at management.

"I'm not sure about David Beckham (becoming a manager), but Scholesy will get involved, though probably not as a manager, and Phil will definitely be a manager.

"I hope I can be a good manager. I like helping players and improving them, but the 'life expectancy' of a manager is just 18 months, so you don't get long."