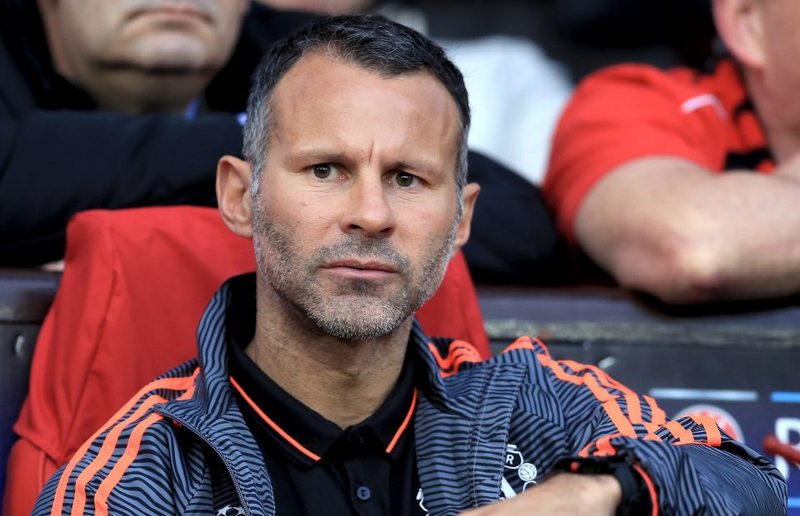 RYAN GIGGS is willing to drop down the leagues to land a job.

The Manchester United legend was a contender for the Swansea vacancy but claims they did not meet his ambition.

He has also been linked with Cardiff and Aston Villa in recent weeks.

But the Welshman said: “You first of all you have to earn your stripes, maybe start at a lower level and see where it takes you.

“Coaching is completely different to playing. As a player you have to be quite selfish. You train then go home, switch off.

“As a coach you never switch off, you are always thinking about the game.”

Giggs was speaking at a Q&A at the Welsh Community Football Awards presented by McDonald’s.

When asked if he would ever manage Liverpool, he replied: “No. Just a no.

“I would no longer have friends!”

The Welsh legend was assistant to Louis Van Gaal at Old Trafford for two years and for long periods it was assumed he might succeed the unpopular Dutchman.

But the Old Trafford board plumped for Joe Mourinho instead and Giggs has been left to find work elsewhere having turned down the chance to work under the former Chelsea boss in some capacity or other.