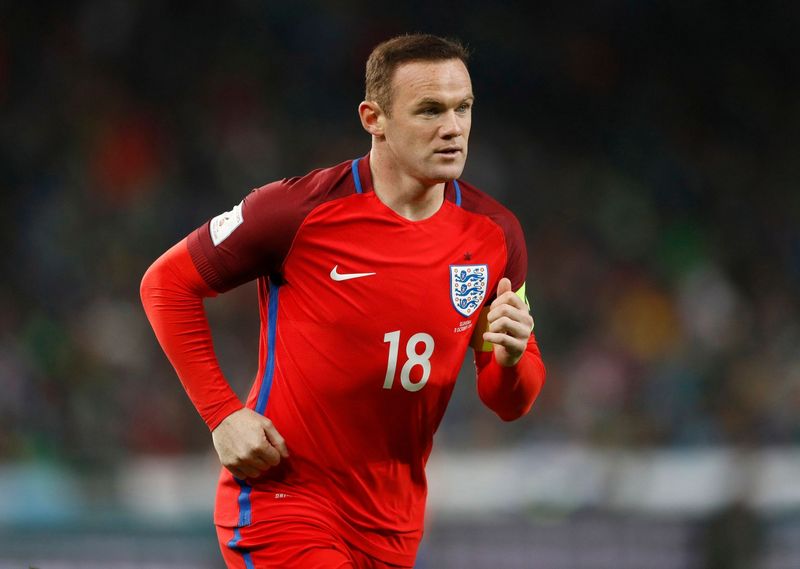 Three Lions' all-time top scorer has seen his form dip dramatically, losing his place for both club and country

Speaking prior to England's 2018 World Cup qualifier against Slovenia - as seen in the video above - Manchester United legend Ryan Giggs said he "feels sorry" for former teammate Wayne Rooney.

The Red Devils and Three Lions captain has now been dropped by both club and country after Gareth Southgate could only find room for Rooney on the bench against Slovenia.

But speaking on ITV prior to Tuesday's qualifier, Giggs backed Rooney - and hinted that the United boss was at part to blame.

Referencing Mourinho from the start of the season, Giggs said: "I feel a little bit sorry for him.

"Towards the end of last season, and for England in the summer, he was playing in that deeper role.

"And then, he gets told at the beginning of the season he's going to play either number nine or number 10."

Giggs went on to add that he thinks Rooney is a little bit confused about where he should be playing.