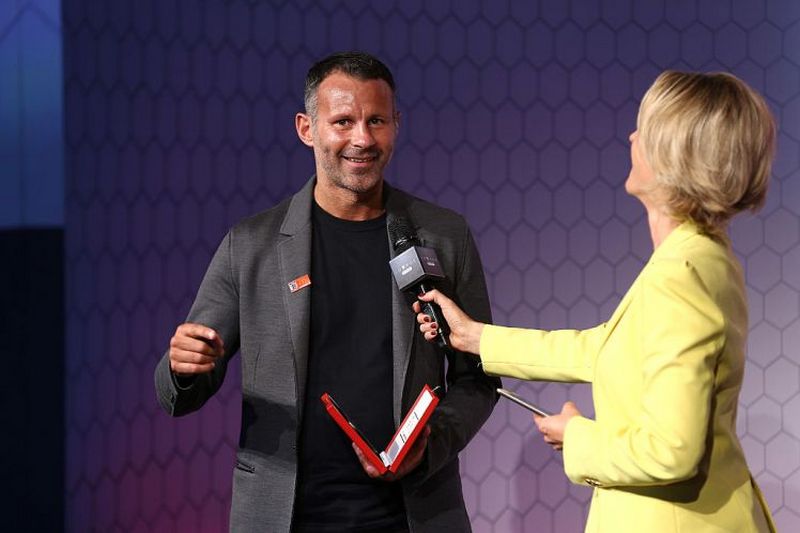 Ryan Giggs has told talkSPORT he has not received any approach from Swansea City - and is in no rush to start his managerial career.

The Manchester United legend is reportedly being eyed by the Welsh club as a potential replacement for Francesco Guidolin, who is under pressure after a run of four Premier League games without a win.

Giggs, who left his role as assistant boss at Old Trafford in the summer, has made no secret of his desire to become a manager.

But he has played down the prospect of taking over at the Liberty Stadium, insisting he is enjoying his work in the media right now.

He told talkSPORT’s Jim White: “There has been no approach from Swansea City but, in any case, there is a manager in place at the club.