Ryan Giggs: the day he pinned Ronaldo to the wall 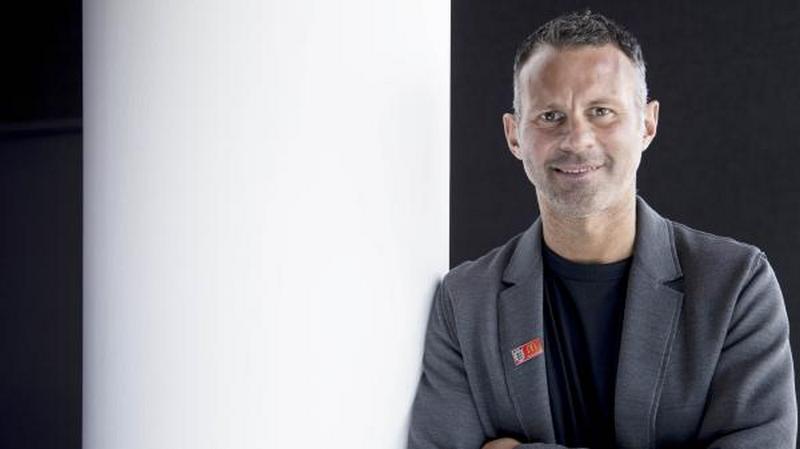 A new chapter at Manchester United starts on Sunday, and for the first time in over two decades, they’ll be no sight on Ryan Giggs with the Red Devils.

Giggs departed Old Trafford in the summer, as Jose Mourinho was appointed the new boss.

On Sunday, the United legend has sat down for an in-depth interview with the Sunday Times, and one of the headline stories in the article tells the tale of Ryan Giggs roughing up Cristiano Ronaldo at Man United for drinking Coke.

As reported in the Sunday broadsheet:

Seeing a young Cristiano Ronaldo behaving negligently, Giggs pinned him against a wall. Ronaldo’s crime? Appearing at breakfast with a Coke in his hands.

Giggs’ eyes flash when this is mentioned. “Because I was a quiet player on the pitch people don’t see the other side,” he says. “You don’t win 13 Premier Leagues by being a nice guy all the time. You’ve got standards . . . because I lived by them. I played until I was 40. You’ve got to be professional. [Football] is a brilliant profession but it winds me up when you see players and individuals waste that.”

Giggs: I want to be a manager

It’s well known that Giggs would have jumped at the chance of being the Man United manager, however the club opted for Mourinho instead.

Now, the Welsh hero has discussed how he’s plotting he’s route into management, and he’s explained why he wants to take on this huge challenge:

You always want to challenge yourself. You’ve got your ideas on the game. When I was assistant to Louis you see it is stressful. It is hard work. You’re down more than you’re up. But it is challenging and you want to make players better. You want to stamp your authority on the game.

You stay as a competitor. You’re competing against other managers, coaches and teams. That aspect is definitely an appeal.