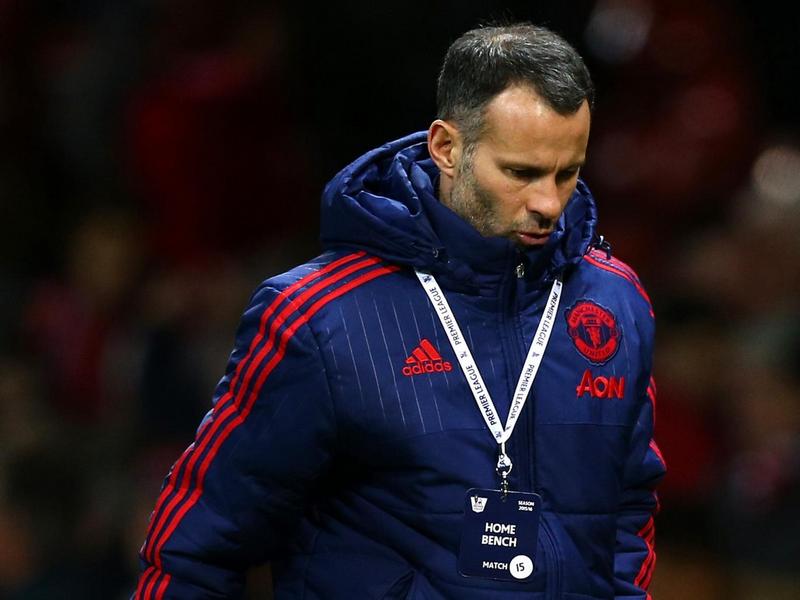 The clubs Ryan Giggs co-owns and helps manage – Salford City and Manchester United – have successfully lobbied the Football Association to convince it that there will not be a conflict of interest if the two are paired alongside each other in the FA Cup third round draw on Monday night.

Giggs’ involvement as one of the Class of ’92 owners of Salford did not look like creating a potential conflict until the side’s 1-1 draw with Hartlepool United on Friday night put them into the third round draw, with the replay scheduled for 15 December. Possible conflicts of interest are examined on a case by case basis by the FA’s Professional Game Board, which invited both clubs to make submissions on the issue after Salford had reached the first round proper of the tournament.

Though the possible meeting between the two clubs could have seen Giggs ask to remove himself from preparations for the tie, the FA has said it is satisfied that his commitment to his role at United does not create the possibility of him malignly influencing the outcome. The FA is convinced that its rules are strong enough to preserve the sanctity of the event. The rules are reviewed on a seasonal basis.

Salford – in whom Gary and Phil Neville, Ryan Giggs, Paul Scholes and Nicky Butt hold a 50 per cent stake – are confident heading into next week’s replay. Hartlepool’s manager, Ronnie Moore, said: “The replay will be a different game. The pitch won’t be like that for a start. But the big thing is, it’s in our hands. We will know who we’re playing in the third round by then and, with the Manchester United connection there, they’ll all be looking for Manchester United…that would be interesting wouldn’t it?”