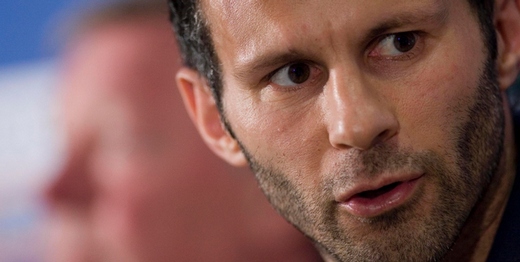 PAUL SCHOLES believes Ryan Giggs could be the next Manchester United manager.

The candidates to succeed Sir Alex Ferguson when he eventually steps down – which will not happen any time soon – are starting to form a queue.

But Scholes, who is starting on the coaching ladder at United after ending his phenomenal career, believes Giggs (below) could take on the mantle.

“I could see Ryan becoming manager,” he said.

“I think he would have the presence and the total respect of the players.

“I’m sure he’d do a great job, similar to Guardiola at Barcelona.”