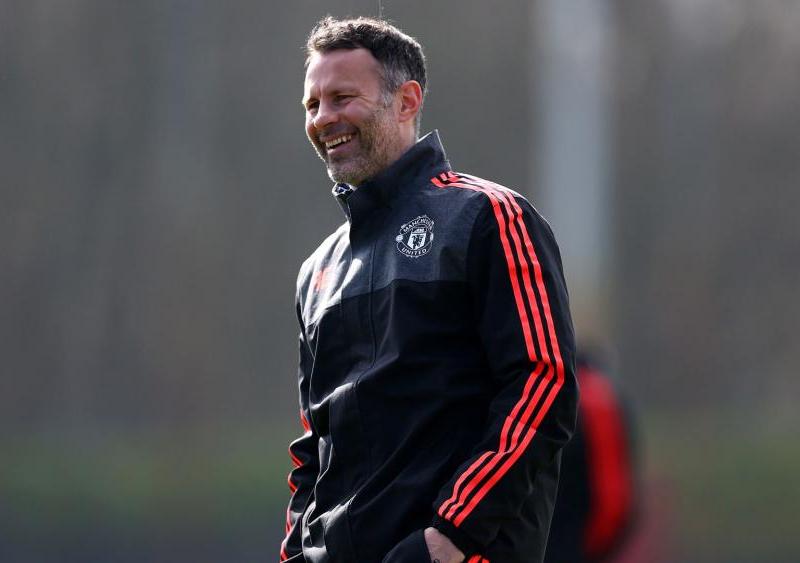 Micky Gray has told talkSPORT Ryan Giggs would be the perfect fit as Sunderland manager.

The Manchester United legend has been out of a job since leaving his coaching role at Old Trafford in the summer, following Jose Mourinho’s appointment as boss.

Having spent three years honing his coaching skills with United, Giggs is apparently keen to begin his management career and was recently linked with taking over at struggling Swansea City.

Recent reports even claimed he had an interview at the club to replace under-pressure manager Francesco Guidolin, but the Jacks instead opted to hire former USA boss Bob Bradley.

It leaves Giggs still searching for his next role, and Sunderland legend Gray believes he could emulate former United team-mate Roy Keane and be a big hit at the Stadium of Light.

Speaking to talkSPORT host Jim White, former defender Gray said: “I go back to the years when Roy Keane came in and he was the man who took Sunderland to the Premier League.

“He may have had a little bit of a falling out with the players and fans towards the end, but I don’t think you can forget what Roy brought to Sunderland.

“He was the one who got the club back into the Premier League and that was his first job – I think Ryan Giggs would have the same effect.

“I’m not dissing David Moyes here, I’m not trying to get him out of the job.

“All I’m saying is that if there was an opportunity to bring Ryan in, I would take him.”