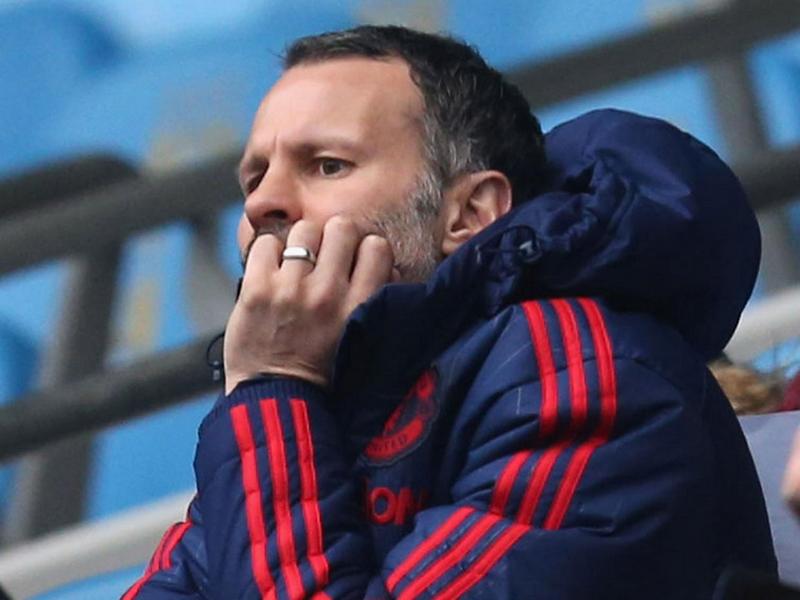 Despite an FA Cup final this weekend, much of the current focus at Old Trafford surrounds the current manager. After the club belatedly finished their season on Tuesday night, Van Gaal was booed by sections of the home support. That discontent owes much to a perception that the club is playing boring football and the failure to qualify for next season's Champions League.

Should a change be made, Giggs and Mourinho are the favourites with bookmakers to become the next manager of Manchester United. Meulensteen, who worked under Sir Alex Ferguson for six years, knows who his preference would be.

“People say that Ryan has no managerial experience but the one thing they forget is that he might not be the finished article but he has more experience of Manchester United than many of the coaches that could come in. That is a big plus for him.

"He knows the identity of the club and has been part of a successful at the club for a long, long time. He would know what it takes to get United back to where they belong.”

Discussing the possibility of former Chelsea manager Mourinho coming in, speaking exclusively to 888sport Meulensteen said: “It’s not a secret that he would like the job and he’s been a very successful manager in England and across Europe but does he know what it takes to make United like it was under Sir Alex Ferguson? I’m not so sure because then you have to wonder why he didn’t succeed Sir Alex Ferguson.”

An outsider to succeed Van Gaal is Southampton manager Ronald Koeman, who just led his south coast club to a sixth-place finish in the Premier League and Europa League qualification. Meulensteen feels his Dutch compatriot deserves to be considered.

“I know Ronald reasonably well and he’s done a tremendous job at Southampton. He has carried on the style they were playing before he came in and he’s a good manager. He likes to play the right way so I’m not surprised at the rumours that Everton want to lure him away so who says Manchester United might not be another bigger club?”