Neville: Rooney can learn from Giggs and Scholes 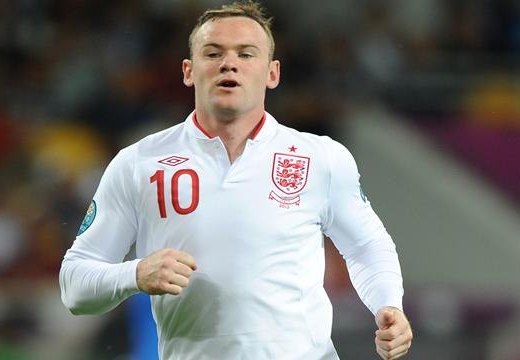 Friday will mark the tenth anniversary of Rooney’s first goal in the Premier League, a feat which made him the youngest player to have scored in the competition at the time.

But Neville insists that there is still more to come from the former Everton striker, suggesting that there are some areas in which he could work on.

"At the age of 26 you always have to think that there's more to come," he told BBC Radio 5 live.

"We need to see Wayne Rooney improve and he needs to see himself improve."

"He's a wonderful player, one that is at his best when he's like the street kid; fighting for every ball, taking every free kick, every throw-in, tackling and heading, fighting to win."

The former United man also feels that Rooney can learn a lot from Old Trafford team-mates, such as veterans Paul Scholes and Ryan Giggs.

"Paul Scholes and Ryan Giggs have adapted their games," he continued.

"Ryan Giggs has gone from a flying left winger to someone who now plays off the front at inside left as well as central midfield.

"Paul Scholes was a goalscoring number 10 player when he first started as a 16-year-old, now he's a holding midfield player who controls the game.

"You have to adapt. Rooney is still a centre forward, but he'll adapt over the next 10 years to become someone who's thought of in that same way as those two players."