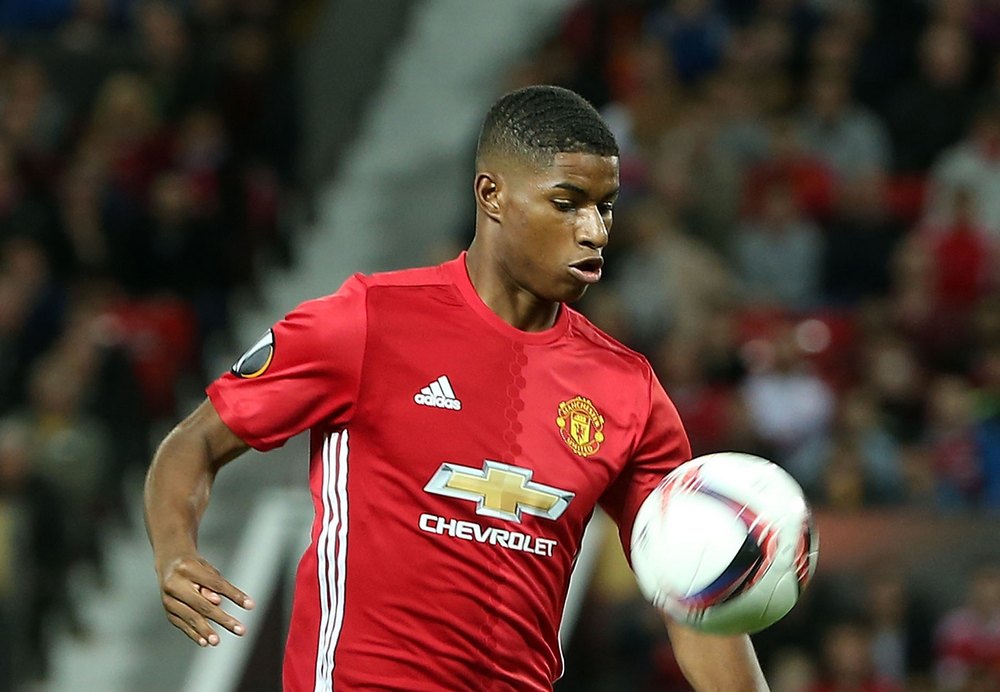 Marcus Rashford is eager to sample the experience of playing in Istanbul when Manchester United face Fenerbahce in the Europa League on Thursday.

Rashford, 19, only previously played abroad with the United first-team at Feyenoord in Rotterdam two months ago but is available to travel to Turkey later today.

United have played against Galatasaray and Fenerbahce in Istanbul on five previous occasions and travelled to Turkey in consecutive seasons to face Besiktas and Bursaspor.

Ryan Giggs played in Istanbul as a 19-year-old and Sir Alex Ferguson exposed Class of '92 rookies Gary Neville, David Beckham, Nicky Butt and Paul Scholes to the hostilities of Gala's old Ali Sami Yen Stadium and Rashford is keen to play at the Şükrü Saracoğlu stadium this week.

"I really look forward to games like this because they're an experience. It's completely different to what you get over here," Rashford told the club website.

"From what I’ve heard, it's a difficult place to play. As players we need to embrace that, but also be professional and make sure we're fully concentrated on the game in order to get the three points.

"It’s important to savour the atmosphere as who knows when you will get that experience again."

United's only win in Istanbul came at Fenerbahce in 1996, when David Beckham and Eric Cantona's goals clinched a 2-0 Champions League group stage triumph.

Ferguson also presided over triumphs at Besiktas and Bursaspor but United have never won at Galatasaray.