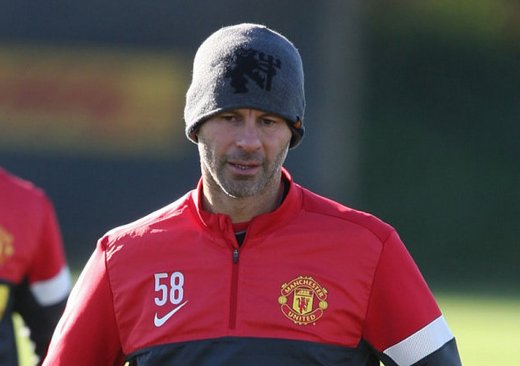 Manchester United have delayed contract talks with Ryan Giggs until the end of the season, Goal.com understands.

The Old Trafford legend turns 39 at the end of the month and was set to begin discussions over renewing his current one-year rolling deal within the next month or so, but United officials will not open dialogue until May at the earliest.

Giggs' current terms expire at the end of June, though it has become standard procedure for the club's players over the age of 32 to be offered deals lasting no longer than a single season.

Sir Alex Ferguson has been keen in recent years to tie down his older players with six months still remaining on their contracts, with Giggs having signed in February after the United manager had confirmed an offer was in place last December.

The diversion from this tactic is likely to raise questions over the Welshman's future at Old Trafford. He recently admitted that the current campaign could be his last.

"It could be [my last season], yes," he told the Telegraph last month. "I’m of a similar mindset that I've been for the past couple of years: evaluate after Christmas, see how I feel, see what the manager thinks.

Giggs has made more than 900 appearances since making his United debut in 1991 and played 120 minutes in the club's Capital One Cup defeat to Chelsea on Wednesday evening.

"I think in Ryan Giggs, we saw a player of unbelievable proportions, in terms of playing the 120 minutes at 39 years of age next month and it's a credit to himself," Sir Alex said of the midfielder following the loss.