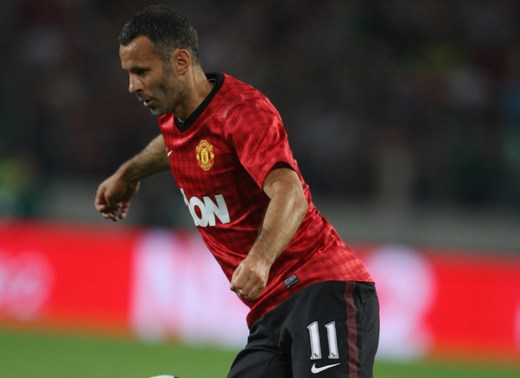 Manchester United has named an initial 33-man squad for this season’s UEFA Champions League group stage. The squad, for games in Group H against Galatasaray, Braga and CFR Cluj, consists of 25 A-List players and eight B-Listers.

According to UEFA regulations: “A player may be registered on List B if he is born on or after 1 January 1991 and has been eligible to play for the club for any uninterrupted period of two years since his 15th birthday by the time he is registered with UEFA.

“Players aged 16 may be registered on List B if they have been registered with the participating club for the previous two years without interruption.”

Clubs can register an unlimited number of eligible players on the B-List, as long as the request is submitted before midnight on the day preceding the match in question.