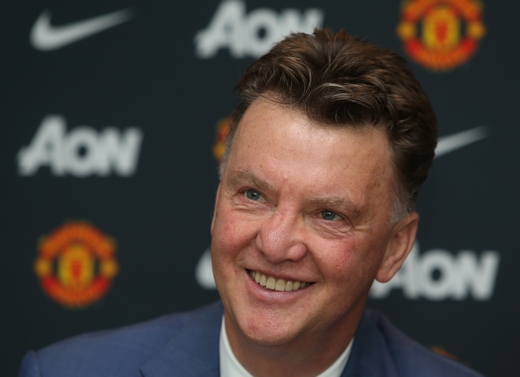 Louis van Gaal will keep members of the ‘Class of 92’ at Manchester United and promised to find roles for them.

The Dutchman took over at United this week and confirmed that he wants to keen Paul Scholes and Phil Neville at the club.

Ryan Giggs had already been appointed as Van Gaal’s No 2 and Nicky Butt was set to remain coaching the youth teams and the former Holland manager confirmed he will find positions for Neville and Scholes who were both part of the famous FA Youth Cup winning team in 1992.

He said: ‘Nicky Butt is already assisting us. We will find a role for Paul Scholes and Phil Neville. That is what we want.

‘We have to adapt to the qualities of these people and we’ll have to speak to them personally and wait and see.’

Neville was brought to Old Trafford by the recently-deposed David Moyes last summer in the role of first-team coach and was then retained when Giggs assumed managerial responsibilities for the final four games of the season.

United were understood to be keen to retain Neville's services in some capacity, maintaining that 'the Class of '92 are very important to the club' but with Van Gaal's backroom staff becoming increasingly bloated, the former United defender is may have to settle for a role carrying considerably less responsibility than last season.