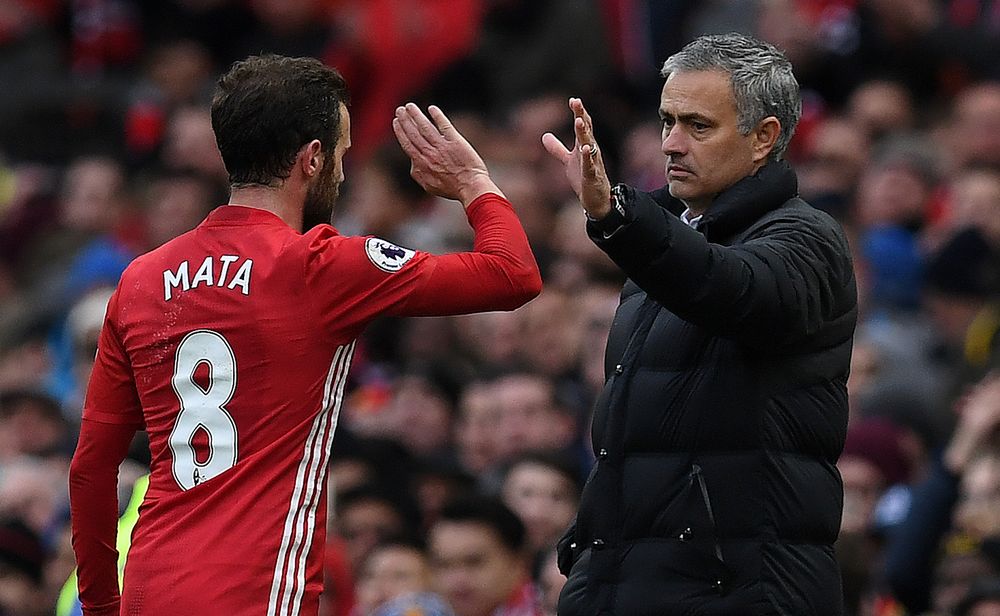 Ryan Giggs believes Juan Mata has earned Jose Mourinho's trust after the attacker scored his third Premier League goal of the season against Arsenal on Saturday.

The Spaniard was sold to Manchester United by Mourinho, who was then in charge at Chelsea, and his place at Old Trafford was questioned following Mourinho's appointment last summer.

But Giggs, who coached Mata under David Moyes and Louis van Gaal, believes the playmaker has proven his worth to the manager.

Mata, who has also scored against Leicester and Bournemouth this season, put United on course for three points against Arsenal, only for Olivier Giroud to equalise late on, consigning the hosts to their third consecutive league draw at home.

It was another impressive display from the Spain international and when asked by Sky Sports if he has earned Mourinho's faith, Giggs said: "I think he has, and rightly so.

"He is a very good player and a brilliant professional. The key to Juan being effective is getting the legs around him.

"He has a footballing brain and when you have Antonio Valencia over-lapping, Marcus Rashford in the channels, the energy of Ander Herrera and the power of Paul Pogba, then it makes it easier for him because he doesn't have to do the running, which he can do.

"His number one position is No 10, but he's done it [played wide] for so long. He played off the right for Chelsea."

Speaking to Sky Sports after the game, Mata admitted his team-mates were left frustrated by Giroud's late equaliser, but he was eager to take the positives.

"We were very close to winning the game but this is the Premier League and this is football," Mata said.

"We know every team will fight until the end and they did. They had one chance and Giroud did a great header and we take a point.

"When you are winning by just one goal you are not totally in control. We had a few chances to score the second goal and that would have killed the game.

"We have to take the positives. We showed passion, we showed that we are a team and committed, and that we were close to beating a great team like Arsenal."