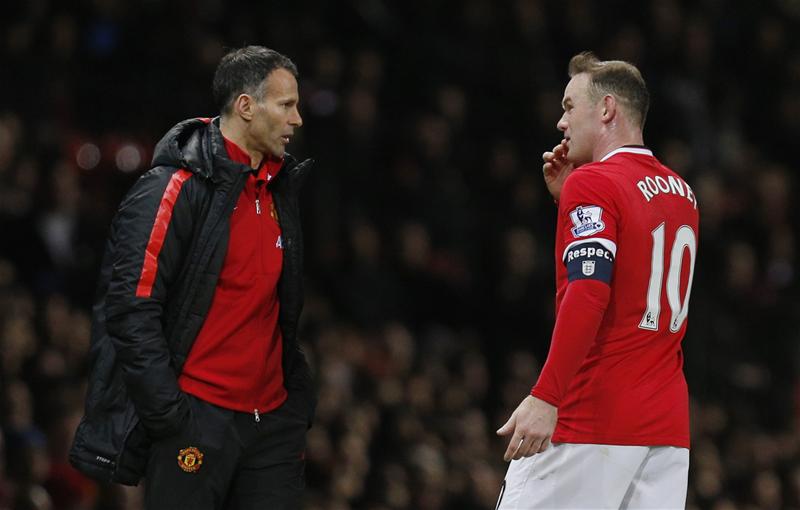 Glenn Hoddle believes that Wayne Rooney should ask Manchester United legend and assistant coach Ryan Giggs for advice on how to prolong his career in professional football, per the Daily Mail.

Giggs did not retire from being a player for United until he was 39 years-old and is renowned for having used different methods such as yoga to extend his playing career.

Rooney, who burst onto the scene at just seventeen years old, appears to be feeling the strain of an already long career in the game, having scored just two Premier League goals this season.

And Hoddle feels that, for the benefit of his career, Rooney should seek out Giggs’ words of wisdom to help extend his time in the game.

He said: “I am convinced [Wayne Rooney] should be able to play at the highest level until he’s 36. That all depends however on whether he is able to seriously prioritise looking after his physical condition.

“At Manchester United, he can ask Ryan Giggs for advice. Giggs played until he was 39 and, while he always had a slim frame, he had other issues to address, like the muscular injuries he suffered earlier in his career.

“Giggs did yoga to prevent hamstring injuries and even traded cars for one that had a softer clutch pedal. As United’s assistant manager, Giggs will be able to go into the details that will help Rooney. It may mean sacrifices, not eating certain foods, but the rewards will be worth it.”

In his final season for United Giggs played in 12 league games, and was also the temporary manager for the final four following the sacking of David Moyes.

While the 2013-2014 marked Giggs’ swan-song season it was also the only Premier League campaign he played in that he failed to score a goal.

However Rooney is obviously struggling for form in the English top flight this season and the 30-year-old cannot rule out any type of method in a bid to play for longer.