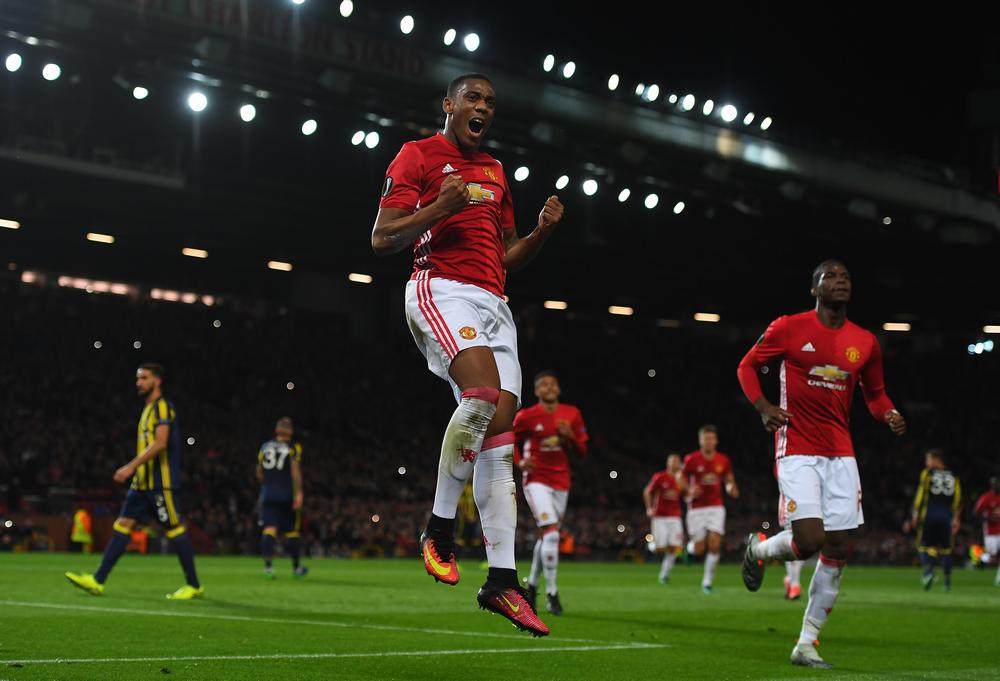 He has struggled to replicate his form under Jose Mourinho so far this season and his poor performances have been heavily criticised by supporters.

Speaking about Martial, Souness claims there are many similarities with the Frenchman and Giggs.

“He’s come to arguably the biggest club in the world, the spotlight’s on him, they paid a lot of money for him,” he said.

“I thought he did really well dealing with the pressures that come with the price of joining a club like this.

“I still think he is, but what you get with young players is peaks and drops, and right now he’s playing in a team that are huffing and puffing a bit, digging out results but not really playing football that’s easy on the eye or flowing, so strikers would struggle in a team like that.

“I think because he cost that much money, we’re being critical when it’s not necessary. He’ll come back again, there’s a player in there. In three or four years’ time we might be talking about him as the new Ryan Giggs, or someone as good as that.”

Martial has only found the back of the net twice in 12 games and has only recently returned to the side after Mourinho claimed he had been working hard in training.

Although the 20-year-old has struggled this season, United fans have seen what he is capable of under Louis van Gaal and now that he has begun to find his feet, hopes are the Portuguese boss can reignite his spark.