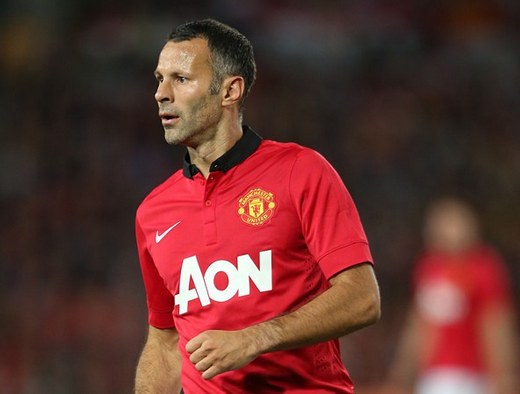 Ryan Giggs has no doubt that Manchester United’s squad has what it takes to cope with the demands of the fixture list over the next few weeks.

The start of the Reds’ Champions League campaign, at home to Bayer Leverkusen on Tuesday, kicks off a hectic run of four games over 11 days. Following the visit of the German side, United then visit Manchester City before hosting another fierce rival in the shape of Liverpool in the Capital One Cup. West Brom visit the following Saturday, but Giggs feels that this busy period will prove that the players have found their feet at just the right time.

“I think we’re in good shape,” Giggs declared to ManUtd.com.  “In the first few games of the season you don’t really know where everyone’s at because players have joined at different times of pre-season or missed pre-season altogether.

“But now, especially after the international break, I think a few of the guys have caught up in terms of training or minutes on the pitch for their countries. We’re all ready and prepared to fully use the squad now because it seems like there’s a game every couple of days from now on.”

Giggs, who turns 40 in November, expects David Moyes to dig deep into his playing roster with the quick turn-around between these important fixtures in mind. “Different players will be used in all those games because this is where the squad comes into its own," added Ryan. "Just about everybody is fit, which is a bonus, so I’m confident heading into this busy period.”