May 3, 2014
Posted by Steven Tan | Source from Mark Froggatt, ManUtd.com 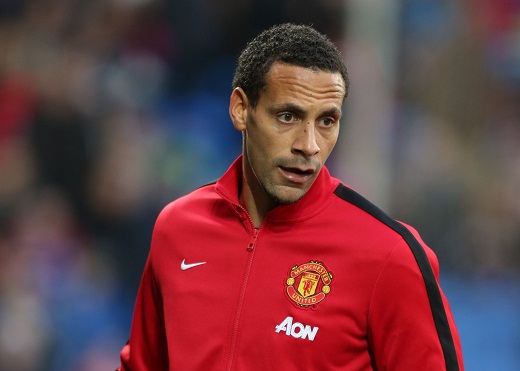 Ryan Giggs believes Rio Ferdinand and Patrice Evra still have a lot to offer Manchester United and could retain important roles with the Reds next season.

Both defenders’ deals expire in the summer, which has prompted speculation about where they will play in 2014/15. During his pre-match press conference on Friday, Giggs was asked if he felt the pair still had parts to play for United beyond this month.

"I do, yes," Giggs told reporters. “They've both given great service to the club and are both fit so I don't see why not [that they couldn't carry on here next season]. It's a group discussion between Pat, Rio, Ed Woodward and whoever the manager is next season, but I still think they have a lot to offer and they would remain assets to Manchester United."

After giving his views on player retention, Giggs was quizzed on United’s planned transfer activity this summer and despite admitting that work has to be done, the Reds legend was adamant that the current squad is still held in the highest regard.

“What I do see is plenty of quality at the club,” the 40-year-old explained. “You always look to strengthen whether you've been successful or not. If there are players out there who can improve you or take you forward then you try to get them.”