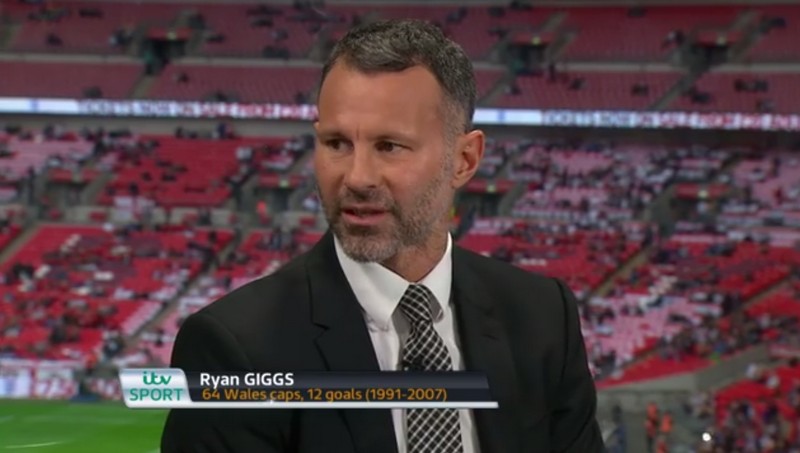 Ryan Giggs says he did not pursue the position of Swansea City manager because the Welsh clubs' "ambitions didn't really match mine."

The former Manchester United star confirmed he had met with the Swans before the sacking of Francisco Guidolin last week.

"There I was enjoying my year out, having done a bit of travelling and a bit of broadcasting, and I got the call from Swansea," Giggs told ITV Sport. "So I met with them a couple of times.

"But in the end, there were just mixed messages, really, from the football side and the ownership side of the club, and I just felt that their ambitions didn't really match mine. So it didn't quite work out."