Giggs: Pogba could become a Keane, Robson or Gerrard 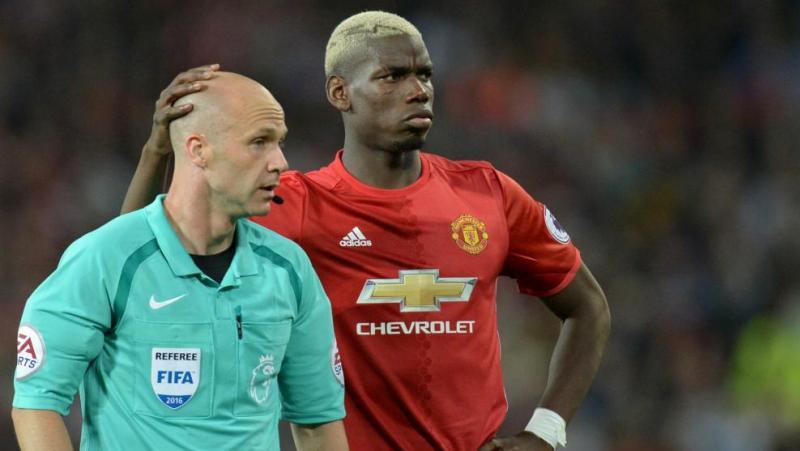 Paul Pogba, back at Old Trafford for his second spell, played the full 90 minutes in Fridays' 2-0 win over Southampton.

Manchester United great Ryan Giggs lavished praise on Paul Pogba after the world's most expensive footballer made his first start for the Premier League giants, mentioning him in the same breath as former captain Roy Keane, Bryan Robson and Steven Gerrard.

Pogba played the full 90 minutes in his first United appearance since completing his £89million transfer from Juventus as the Manchester club defeated Southampton 2-0 on Friday.

Back at Old Trafford for his second spell at the club, having departed for Italian champions Juve in 2012, Pogba did not disappoint, almost marking his return with a late goal.

Former United assistant manager Giggs, who left the team in the off-season, was impressed with what he saw from the 23-year-old France international.

"He's a talent. You see the size of him and the physicality of the Premier League won't be a problem for him. It was interesting seeing that when Thierry asked him about his qualities and he doesn't actually know his best qualities," Giggs told Sky Sports.

"We've come away from the idea of having two in midfield and letting them do everything - one sit and one go forward and vice-versa - and I think he can do that for United. I think they could play with two, in the bigger games they may have to tweak it a little bit but he will bring physicality and he can score goals, run past the Ibra's and the Rooney's and he's grown up playing in England so it won't be a problem to him.

Giggs added: "Leicester did it last year and won the league. It's quite simple what they did. You need intelligent players around you and you need to get the balance right. Sometimes you need players to fill in for you but I don't see why he can't do that.

"I think the biggest compliment I can give him is that I was watching that game and watching Paul Pogba and I wasn't thinking of £89m. I was just thinking of a player enjoying himself and trying things and expressing himself and as the game went on, yes sometimes things won't come off, but he's trying things and he's releasing himself, he's all over the pitch, he wants to get on the ball and it was a brilliant, brilliant performance when you take into consideration he's only trained for a week, the price tag and he's still only 23.

"He's won the league for the last four years and he's been at a top club, let's not forget that. If he keeps playing like that, like I said the price tag won't be mentioned."