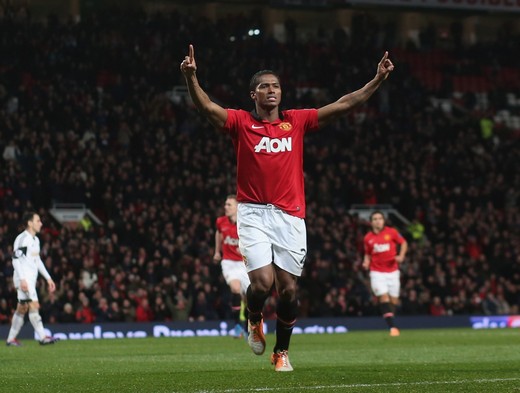 Manchester United is delighted to announce that Antonio Valencia has signed a new three-year contract with an option to extend until June 2018.

The Ecuadorian winger made his debut for the club in August 2009. Since then he has made 191 appearances, scoring 21 goals. He has won two Premier League titles and a League Cup winner's medal.

Assistant manager Ryan Giggs said: "I'm really pleased Antonio has signed a new contract. His contribution to the team since he joined the club in 2009 has been fantastic.

"Antonio is a very powerful player with great speed and versatility. He is very professional in his approach to training and I am delighted he has committed his future to the club."

Valencia said: "My time at Manchester United has been like a dream come true. To be the first Ecuadorian player to win the English Premier League was a very proud moment for me and for my country.

"I am so happy to have signed a new deal and am looking forward to working with Louis van Gaal. There is great team spirit within the club and we are all determined to get back to winning ways."