Giggs opens up about managerial ambitions 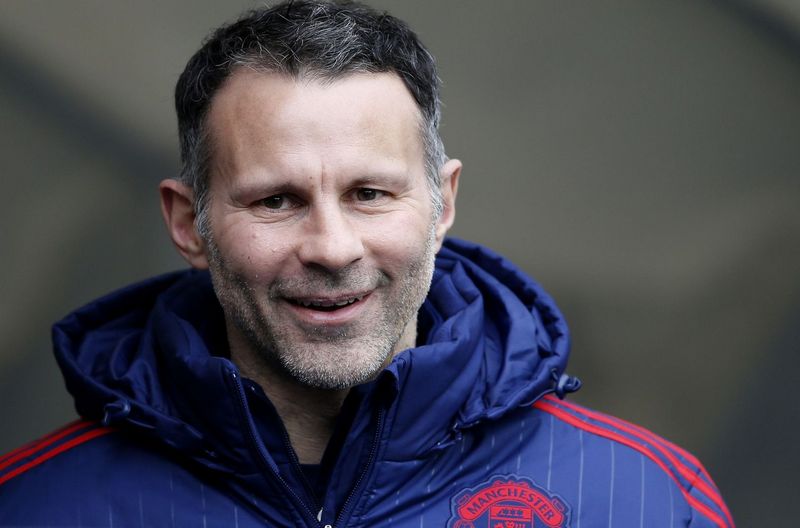 Ryan Giggs admits that his first choice is to manage in the Premier League, but he is open to a job in the lower divisions.

The former Manchester United player and assistant claimed he turned down the Swansea job which eventually went to Bob Bradley , and suggestions followed that the Welshman was expecting a top job for his first foray into management.

But Giggs revealed the key criteria is making sure the ambition of his employers mirrors his own expectations, rather than league position.

"You've got to be open, you can't say you won't go to League One or League Two, there are plenty of big clubs in League One," Giggs said.

"It's about the ambition of the owners, and if that matches yours then why not?

"I know the Premier League inside out so that would be ideal, but why not go to the Championship?"

The Wales international has revealed that Swansea ticked all his boxes and he was in talks with the owners ahead of the decision to appoint Bradley.

"When I left United I had a plan, I wanted to do things I hadn't had a chance to do for 25 years, like go away with my kids in the school holidays - little things like that," he added.

"But I said if the right opportunity came up I would look at it.

"Swansea was definitely that opportunity, they play football the right way and always seem to do the right thing.

"I spoke to them a couple of times but it didn't work out."