Giggs: Mauricio Pochettino has given Spurs a steel they used to lack 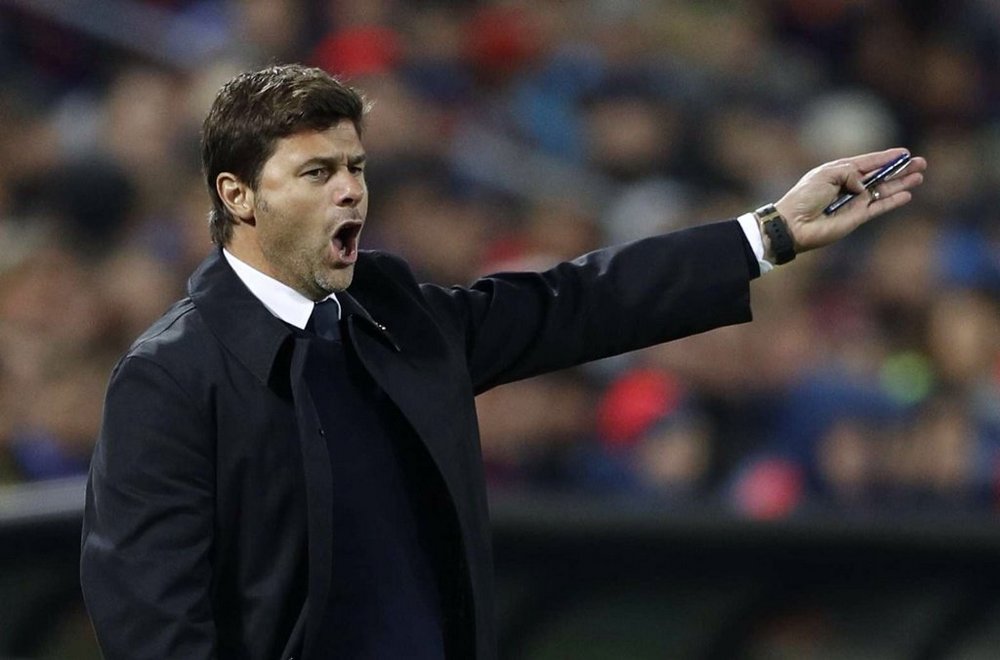 It was Mauricio Pochettino’s last game as manager of Southampton that I came up against him during my time in charge of United at the end of the 2013-2014 season. When you look at his career in England I don’t think you can be anything but impressed with what Pochettino has achieved.

Tactically he does not get a lot wrong. In terms of the character of Tottenham Hotspur, he has given them that little extra bit of steel and resilience that they have always lacked. I cannot lie. As a United player, in the past we always fancied out chances against Spurs because we knew that we had that edge on them in all departments.

They have always been a club, like United, who have valued flair players. They would always try to play decent football against United when I was a player. We always felt, however, that we had the edge on terms of our aggression, our running and our physical power, and of course we believed we could match them in terms of football too.

It was also important for United as a club to win games in London. There were few better feelings than leaving the capital with three points and Spurs were no different. You were well aware ahead of those games that the visit of United was the one the home fans were most looking forward to in the season. Everyone wanted to beat United. Ryan Giggs in action for Manchester United against Tottenham in 2011

In the last three seasons the gap between United and Spurs has closed, with two wins apiece and two draws between the two clubs and Spurs having finished above United in two of those seasons. They play one another at Old Trafford on Sunday with Spurs having won 3-0 in the last game in April. As a club they came close to the title last season and then finished third and it does make you think that they need to push on and try to win something this time around.

I admire Pochettino’s faith in young players. I just felt that in the title run-in last season Spurs missed an experienced head in the team who had seen it all before and knew how to grind out results. When you are in the last stages of a title race it does help to have someone who has done it before and knows how to get the team over the line.