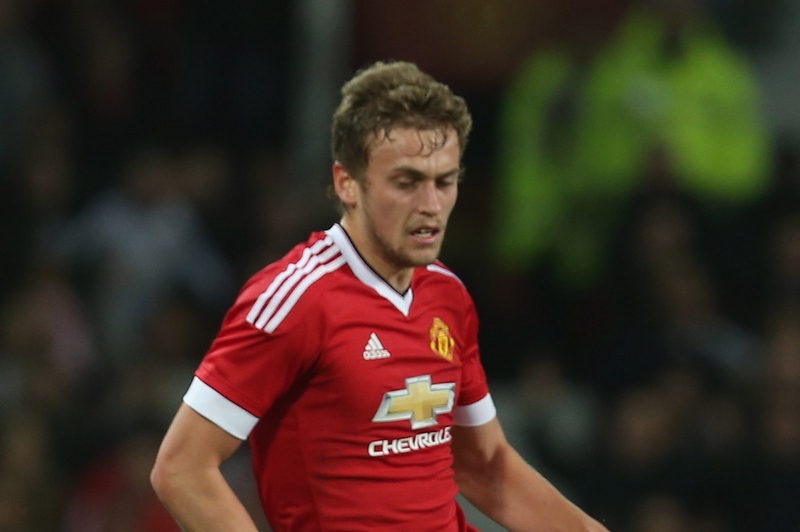 Manchester United’s assistant manager Ryan Giggs is reported to be frustrated at the way 19-year-old James Wilson has been managed at Old Trafford, as per Times’ journalist James Ducker (via Eurosport).

Wilson made his first team debut for the Red Devils when Ryan Giggs was the caretaker manager at the end of the 2013-14 campaign —  and he also featured under Louis van Gaal last year– but he has made just one substitute appearance in the Premier League this season.

He has therefore gone out on-loan to Championship leaders Brighton & Hove Albion for the rest of the campaign.

”Giggs has been disappointed that the 19-year-old has not been given more opportunities to stake a claim for a regular place after making only five starts under Van Gaal, two of which came in the Premier League,” said Ducker in The Times.

”Giggs recognises the benefits of the player going out on loan. However, he had hoped that Wilson would have played more than he has up to this point.”

Wilson’s debut under Giggs came when he was 19, in the 3-1 victory over Hull City in the penultimate game of the 2013-14 Premier League season.

It was a dream debut for the youngster, as he found the net twice in front of the Old Trafford faithful.

Last year Wilson was included in van Gaal’s plans, but given that Radamel Falcao and Robin van Persie were still at the club, he was limited to a substitute role in the main.

He made 13 Premier League appearances, but only two of them came from the start.

He made his debut for Brighton on Saturday, coming off the bench for the last 25 minutes in the 2-1 win over Birmingham.