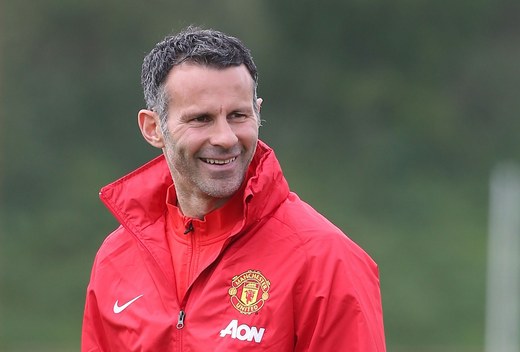 Manchester United assistant manager Ryan Giggs says preparations for the 2014/15 campaign under new boss Louis van Gaal have been going well, even with the Dutchman still away at the World Cup.

While van Gaal has been fully focused on his job with the Netherlands in Brazil, Giggs has kept in contact with the manager and has been ably assisted by new coaching-staff members Albert Stuivenberg and Marcel Bout.

Speaking at the launch for REUNITED 14, Giggs revealed how pre-season training is going so far and spoke of his excitement for the season's big kick-off.

"Everyone's excited. We had a disappointing season last season and everyone's keen to get us back to where we belong and that's the top," explained Ryan.

"Everything's been planned off Louis. Albert and Marcel know how he works so the blueprint has been prepared by Louis and we're just following his plans. I think we’ll find out today when he arrives. It will be sometime early to middle of next week.

"Of course, it's not ideal - you want all your players and your manager together to start pre-season. But in a World Cup year it can be like this and I have to say preparations have gone well so far.

"Within a week we'll all be together and then we're spending two-and-a-half weeks in the US so he'll get to know the players there. There's plenty of time before the season starts."

Pre-season preparations will continue in earnest next week when van Gaal joins up with up his new squad and leads them to the United States for Tour 2014, presented by Aon. On their return, the Reds will then gear up for the REUNITED 14 match against Valencia. That 12 August fixture will be van Gaal's first game at Old Trafford and also a likely home debut for new signings Ander Herrera and Luke Shaw.

"The whole of pre-season is important but the nearer you get to the first league match, the more sharpness you have in your game," added Giggs. "You more or less know if you'll be involved in the first match, so you want to do well.

"Of course it will be Louis' first game at Old Trafford and the same for Ander and Luke. It will be a great introduction for the new manager and players."