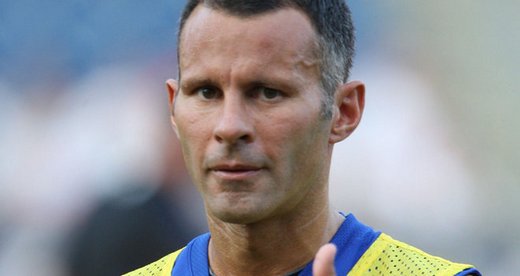 Both United and big-spending City have made a flying start to their domestic season, winning all four of their matches so far and scoring 33 goals between them.

The two clubs also get their Champions League campaign underway this week, with United travelling to Benfica and City hosting Napoli on Wednesday.

But while United have been playing regularly in Europe's premier competition over the past 20 years, City are playing in the European Cup for the first time since 1968.

Giggs admits he and his team-mates initially found it hard to play well both in Europe and in domestic competition and he expects City to encounter the same problems.

"The test is the first season in the Champions League. Tottenham found it out to a degree," Giggs told the club's official website.

"We found it tough early on to get that mix of playing in a Champions League game, which takes so much out of you physically and emotionally, and then have a hard Premier League game the following weekend.

"You need the squad to handle it, so we will see if they can do what ourselves, Arsenal and Chelsea have done over the years"