Giggs expresses fears for next generation of players 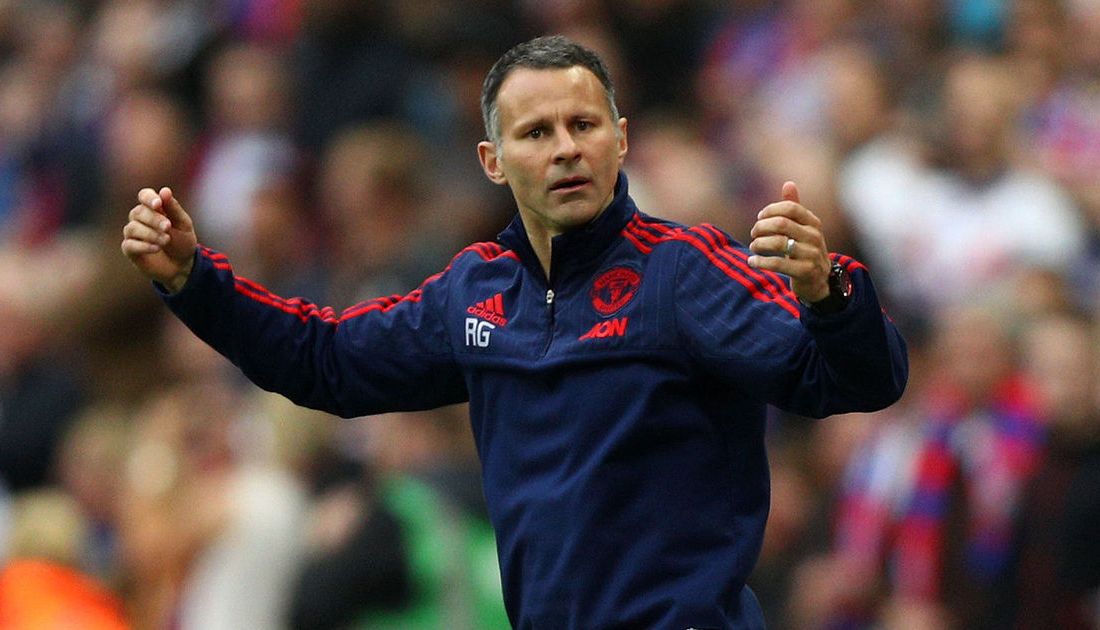 Ryan Giggs is concerned that increasing wages could affect the mentality of players who are breaking into first teams.

Giggs fears that rising wages, with many Premier League clubs offering youth talent five-figure weekly salaries, could be damaging in the long-term.

The former Manchester United star and assistant manager is also wary of the influence social media in the modern age.

“It is a problem. I always say I never wanted to be famous, I wanted to be successful,” he told the Manchester Evening News.

“A lot of the time now fame comes first and they work their way back. That shouldn’t be the case. You still get good lads now, lads who are hungry and have desire and want to be the best but it is getting more and more difficult because of the wages they are instantly paid and they think they’ve made it.

“Ultimately it comes from within and sooner or later if you are not willing to put the work in you will get found out. When you have players earning a lot of money and they are nowhere near the first team and they are acting like first team players it is a problem.

“But they won’t make it – it is as simple as that. There are a lot of hard luck stories where players said ‘I was talented but I didn’t make it’, well it was probably that you didn’t work hard enough.

“If you do the right thing more often than not you will get to the top.”

The Welshman added, on social media: “I used to walk along the street in Manchester with my mates after training and fans would walk up to you and say they haven’t got a pen or a piece of paper for an autograph. But now they are walking up with mobile phones and it is a selfie they want,” Ryan added.

“Back then it was Match of the Day and maybe one live game. But now you are everywhere. Now footballers are so well known so you have to behave. Everyone is watching, anyone can just film you and they can stick it on social media. It is hard.”