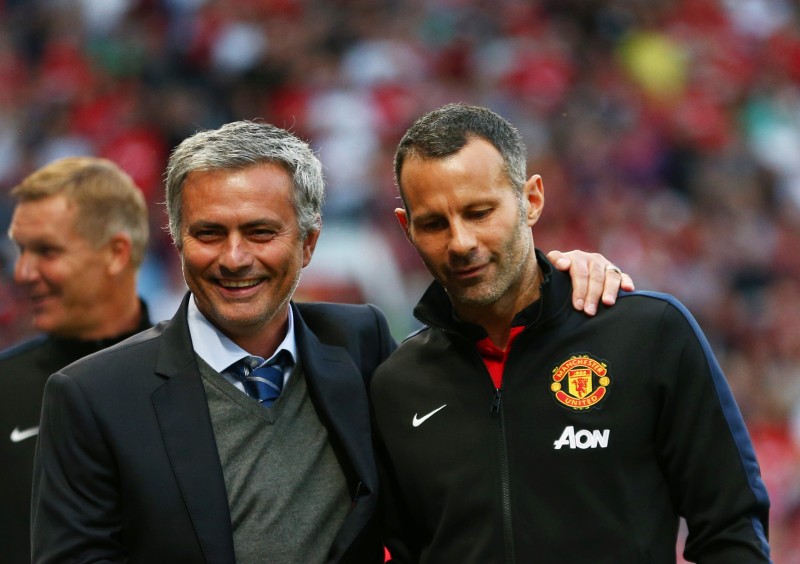 Ryan Giggs spent close to three decades at Manchester United as a player and coach, but believes he made the right decision not to continue under Jose Mourinho.

The United legend was interim manager of the club after the David Moyes era was brought to an abrupt end before taking up a full time coaching position under successor Louis van Gaal.

But after the Dutchman was sacked at the end of last season, Giggs did not stay on with Mourinho and is now looking for a head coaching position elsewhere.

"It was the right time. There was a new manager and a new coaching staff," he explained.

"It was a brilliant two years education wise, but it was a tough two years. I was ready for a break away from football."

Although he had talks with the Swansea owners about the position at the Liberty Stadium, Bob Bradley got the job and Giggs remains on the market.

However, the dream remains a long stint in the Old Trafford dugout.

Giggs said: "I've always said for me, and for most people, you always want to manage the club you've played at.

"If you ask Steven Gerrard, he will want to manage Liverpool or England, and it's the same for me with United and Wales.

"I played at United for so long, if the opportunity came to manage them it would be the ultimate."