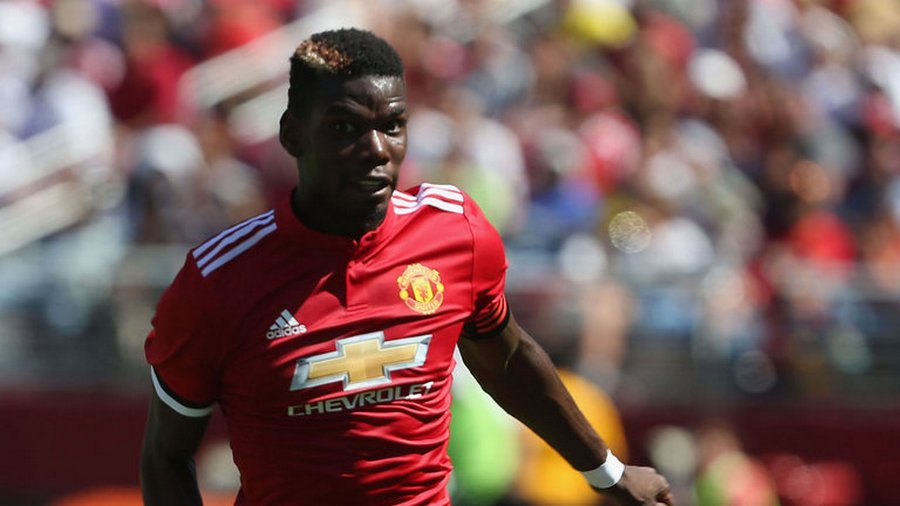 Ryan Giggs expects Paul Pogba to be more prolific in front of goal this year and says that could help Manchester United launch a Premier League title challenge.

Pogba scored five times in the league last season, and nine in all competitions, after rejoining United in a then world-record £89m deal from Juventus, with the France international often deployed deeper than his preferred position.

However, Giggs, who won 13 Premier League titles and two Champions Leagues with the club, expects the arrival of midfield anchor Nemanja Matic from Chelsea to allow Pogba a more advanced role and says he should be a regular on the scoresheet in the coming campaign.

"I expect Pogba will improve a lot this season. He's been back a year now and the introduction of Matic is a good buy because it frees him up," Giggs said.

"That's what you want to see from Pogba, getting on the end of crosses and scoring goals. I think he's capable of dropping deep or playing in an old-fashioned midfield two but he can get further forward and I expect him to be more effective this year. "He managed nine last year and hit the crossbar and post plenty of times as well, so he can bring the goals that might turn draws into wins and have a real effect on the team.

"I think both the Manchester sides are the teams to beat this year. It would be silly to dismiss Chelsea after the way they played so dominantly last year but looking at the teams, I think City and United will be up there and the teams to watch."