Giggs could leave amid Swansea interest 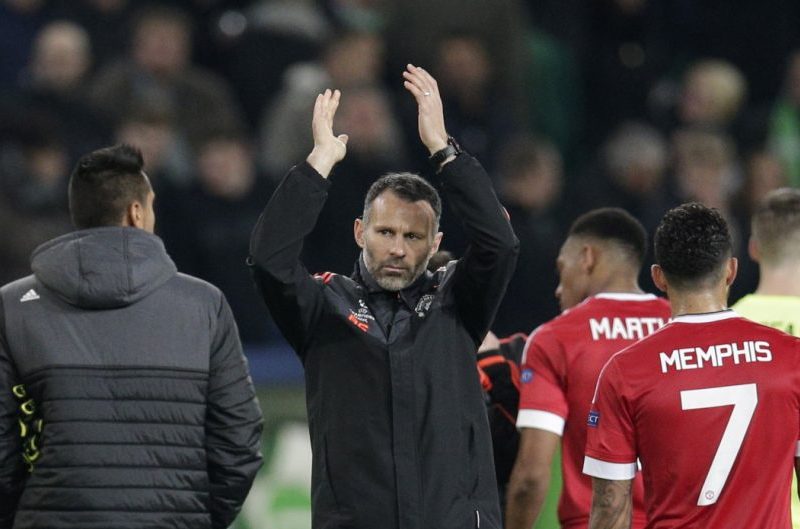 Manchester United assistant Ryan Giggs is understood to be open to leaving Old Trafford to begin his career in management, amid interest from Swansea.

Giggs, 42, has spoken on countless occasions about his desire to forge a career in management and took charge of United's last four games of the 2013-14 season in the aftermath of David Moyes' sacking.

The United great has been a member of the club's coaching staff for two-and-a-half years and, although he would be a candidate to replace Louis van Gaal when his contract runs out at the end of the 2016-17 season, Giggs is prepared to sacrifice that opportunity to become a manager elsewhere.

Swansea, who dismissed Garry Monk on Wednesday, are open to the idea of speaking to Giggs about managing the team currently 15th in the Premier League table.

Club chairman Huw Jenkins is understood to want someone with Premier League experience and the ability to command instant respect in the dressing room. No one has played more Premier League games than Giggs and his promotion to caretaker manager at United was favourably received by the players.

Monk was Swansea captain when Jenkins appointed him as Michael Laudrup's replacement in February 2014 and he could give another novice a chance in Giggs.

Jenkins has previously appointed young managers such as Roberto Martinez, Paulo Sousa and Brendan Rodgers, who were all in their 30s when they took over at the Liberty Stadium.

Giggs has been with United since he was 14-years-old and is the club's all-time appearance holder, as well as its most decorated player.

One of four 'world-class' players Sir Alex Ferguson claims to have managed, Giggs was appointed as Van Gaal's assistant in May 2014, having seen the previous members of Moyes' coaching staff leave United.

Giggs' former United teammates, Phil Neville and Paul Scholes, were offered the managerial jobs at Brighton and Oldham after they left their roles at United last year and another of Giggs' friends and former teammates, Gary Neville, was named manager of Valencia last week.